Tune in to La Raza Rocks with host Pocho Joe on Sunday, July 26 at 1pm for a recap of Su Teatro’s Chicano Music Hall of Fame inductees.

La Raza Rocks will be highlighting three groups who are past inductees into the Su Teatro Chicano Music Hall of Fame and playing music by groups who have performed at Su Teatro’s Music Festival. This show will represent only a fraction of the dozens of talented local and nationally respected Chicano musical artists from the previous 24 years of the festival. 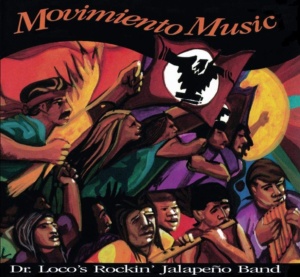 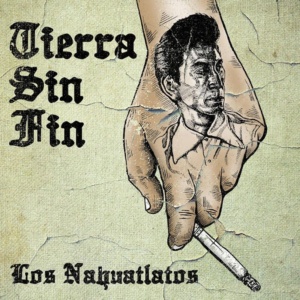 The Legacy of Bruce Randolph—Keep A Light in Your Window