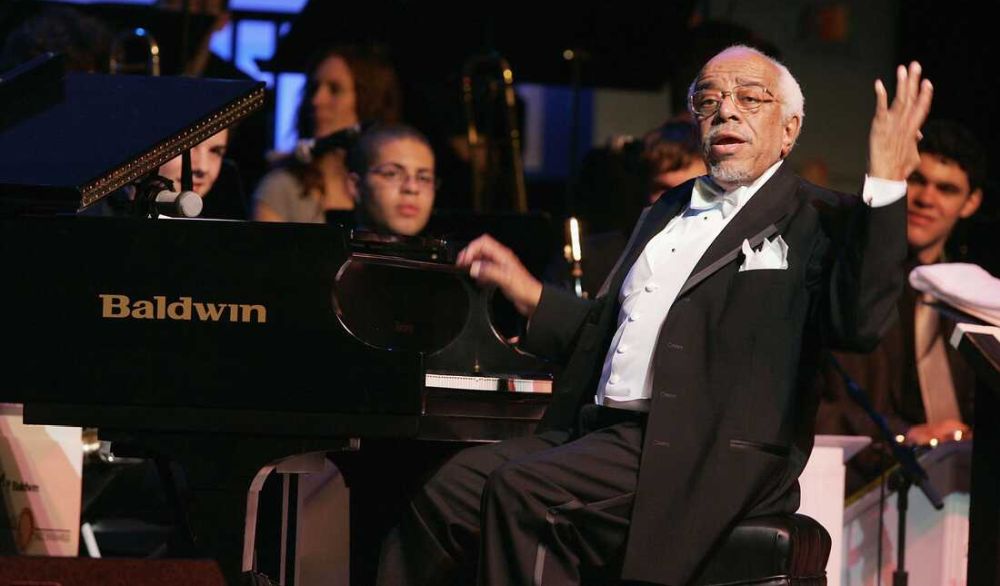 Long Play during the Nightside With Andy O’ will be paying tribute to the late Barry Harris. His more extensive pieces will be the focus as we listen to the genius of this true jazz legend. As a leader and a sideman, Barry Harris was admired and emulated.

Overlooked but not overheard Sunday night during the last hour of the weekend at 11 pm. You’ll hear from “Interpretations of Monk” featuring Muhal Richard Abrams and Barry Harris, “Luminescence” by The Barry Harris Sextet, and “The Sidewinder” by Lee Morgan featuring Barry Harris on piano.

Harris was born in Detroit, Michigan on December 15, 1929. Harris began learning the piano at the age of four. His mother, a church pianist, asked him if he was interested in playing church music or jazz. Having picked the latter, he was influenced by Thelonious Monk and Bud Powell. In his teens, he learned bebop largely by ear, imitating solos by Powell. He described Powell’s style as being the “epitome” of jazz. He performed for dances in clubs and ballrooms. He was based in Detroit through the 1950s and worked with Miles Davis, Sonny Stitt, and Thad Jones, and substituted for Junior Mance in the Gene Ammons band. In 1956, he toured briefly with Max Roach, after Richie Powell, the band’s pianist and younger brother of Bud Powell, died in a car crash.

Harris performed with Cannonball Adderley’s quintet and on television with them. After moving to New York City, he worked as an educator and performed with Dexter Gordon, Illinois Jacquet, Yusef Lateef, and Hank Mobley. Between 1965 and 1969, he worked extensively with Coleman Hawkins at the Village Vanguard.

During the 1970s, Harris lived with Monk at the Weehawken, New Jersey home of the jazz patron Baroness Pannonica de Koenigswarter. He substituted for Monk in rehearsals at the New York Jazz Repertory Company in 1974.

In Japan, he performed at the Yubin Chokin concert hall in Tokyo over two days, and his performances were recorded and compiled into an album released by Xanadu Records. Between 1982 and 1987, he led the Jazz Cultural Workshop on 8th Avenue in New York.

From the 1990s onwards, Harris collaborated with Howard Rees on videos and workbooks documenting his harmonic and improvisational systems and teaching process. He held music workshop sessions in New York City for vocalists, students of piano, and other instruments.

Tune in to The Nightside with Andy O’ on Sunday night, December 12, from 8 to midnight. A KUVO JAZZ exclusive!