This Sunday, Long Play on The Nightside features Miles Davis in concert just months before his unfortunate passing in 1991. As well as David Murray’s artful visitation of The Grateful Dead’s Dark Star and The Mahavishnu Orchestra album Apocalypse lauded by John McLaughlin as a favorite. Overlooked but not overheard. 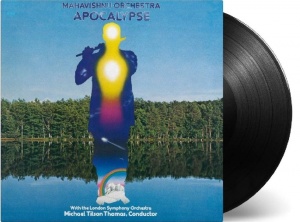 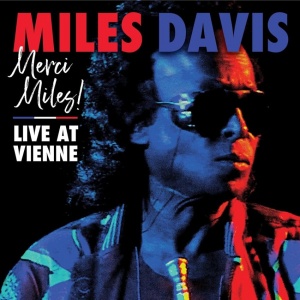 “Human Nature” (18:10) from “Merci Miles! Live at Vienne”
This recording is from a previously unreleased 1991 recording in France less than three months before his death. It is a worthy addition to Miles’ catalog with an unbelievably strong Miles despite his illness.

With a band led by Lead Bassist Foley and virtuoso alto saxophonist Kenny Garrett, the album delves into the best cuts from Miles post-Columbia library and nothing disappoints this long cut in particular!

If you don’t care for Miles later work you can still view this for its historic appeal but the playing is fierce and on point all around. 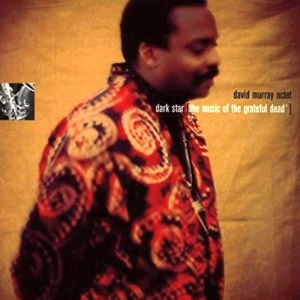 “Dark Star” (16:11) David Murray Octet “Dark Star: The Music of the Grateful Dead” is an album by the David Murray Octet it was released in 1996 and contains Murray’s versions of compositions by the Grateful Dead. The Octet plays on the first six tracks, and the last is a Murray solo, accompanied only by Bob Weir on acoustic guitar. Murray jammed frequently with The Dead and given the frequency of his recorded output at the time it was only natural such a release would happen.

Other notable members of the octet were Hugh Ragin on trumpet, James Spaulding alto sax, and flute, Robert Irving III on keyboards, and Fred Hopkins on bass.

Tune in to The Nightside with Andy O’ on Sunday night, July 25, from 8 to midnight.