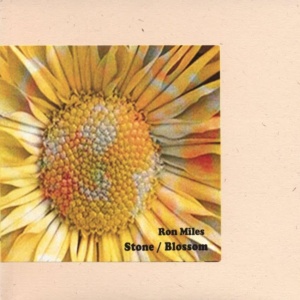 It’s no secret why Ron Miles is one of the most highly regarded trumpeters of his generation. His rich, burnished tone and supple lyricism have won over Bill Frisell and Wayne Horvitz—two of jazz’s leading aesthetic visionaries—along with fans who appreciate understatement, whispered dissonance, wry humor. All of these attributes can be found on Stone/Blossom, a collection that finds Miles walking the line between rock and jazz, Motown and country, threading these disparate styles together with his unmistakable sound. 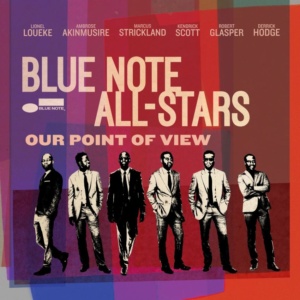 Different generations of Blue Note stars come together on this double-album to celebrate the label’s legacy and to affirm its present-day relevance. Wayne Shorter and Herbie Hancock first recorded for Blue Note in the 1960s. Robert Glasper, Ambrose Akinmusire, Marcus Strickland, Lionel Loueke, Derrick Hodge variously came on board in the 2000s and 2010s. The music hits the sweet spot as accurately as the lineup suggests it will. 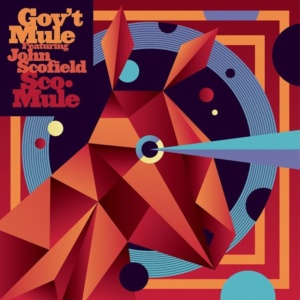 These Atlanta performances have been widely traded, discussed, and revered by Mule fans for 15 years. Sco-Mule defies both jazz and jam-band genres, “instead, it sits somewhere in-between, with everyone forgetting about artificial delineation.

Tune in to The Nightside with Andy O’ on Sunday night, September 5, from 8 to midnight.

The Nightside — The Double Feature