“Concierto de Aranjuez” (19:05) written by Joaquin Rodrigo performed by The Jim Hall Sextet. Jim Hall-Guitar, Paul Desmond-Alto Saxophone, Chet Baker-Trumpet, Sir Roland Hanna-Piano, Ron Carter-Upright Bass, and Steve Gadd-Drums. Written in 1939 for classical guitar and subsequently performed by Miles Davis on his masterpiece recording “Sketches of Spain” and later adapted for Chick Corea’s song “Spain”. This recording was made in 1975 and is a masterwork all its own. The subtle interplay between the musicians informs this version and can be found on Hall’s recording “Concierto” 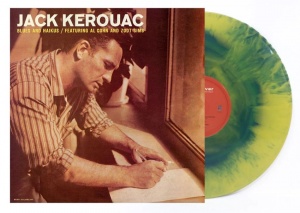 “Poem From the Unpublished Book of Blues” (14:05) performed by Jack Kerouac with Zoot Sims and Al Cohn on Tenor Saxophones from the Album “Blues and Haikus” recorded in 1959 in the peak of Kerouac’s fame…it’s influence undeniable in subsequent Jazz Poetry. 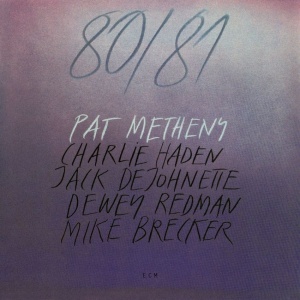 “Two Folk Songs” (20:52) performed by Pat Metheny-Guitars, Charlie Haden-Upright Bass, Michael Brecker-Saxophone, Jack DeJohnette-Drums from Metheny’s landmark recording 80/81. Written by Charlie Haden and mightily influenced by Tenor Saxophonist Dewey Redman who appears throughout the album but lays out on this cut. The recording changed the view of Metheny as a Fusion artist to a widely accepted Jazz Musician.

Tune in to The Nightside with Andy O’ on Sunday night, May 9, from 8 to midnight.

Memorial Day on The Nightside