We continue to listen to Long Plays during the 11 o’clock hour of The Nightside with Andy O’…these special extensive compositions needed a deeper listen. 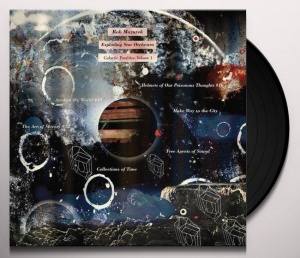 “Mazurek and company channel electric Miles, Sun Ra, and the Art Ensemble of Chicago to make a recording that is cosmic, spiritual, raw, and powerful.” — Avant Music News 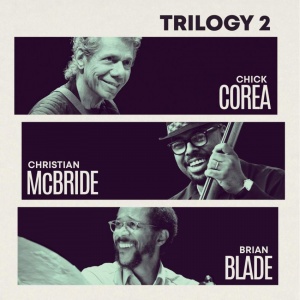 Trilogy 2 is a live album by Chick Corea with Christian McBride and Brian Blade. It was first released in 2018 in Japan on the Universal Music label and in 2019 by Concord Records. This is a followup album of Trilogy which was issued in 2013. It won the Grammy Award for Best Jazz Instrumental Album in 2021. The track “All Blues” won for Best Improvised Jazz Solo.

Tune in to The Nightside with Andy O’ on Sunday night, May 30, from 8 to midnight.