Long Play on The Nightside with Andy O’

It’s called “Long Play” and it gives Nightside host Andy O’ the opportunity to explore the longest tracks of the KUVO library.

We will celebrate two birthdays with Long Play recordings…the music of Charles Mingus born: 4/22/1922 and the music of Duke Ellington born: 4/29/1899. 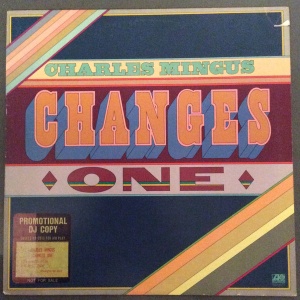 “Sue’s Changes” (17:01) from “Changes One” from 1975 featuring Jack Walrath-Trumpet, George Adams-Tenor Sax, Don Pullen-Piano, Dannie Richmond-Drums and Charles Mingus on the Bass.
Also from Changes One, Duke Ellington’s “Sound of Love” (12:04) with the same band.
A loving tribute by Mingus, citing Ellington’s writing of the classic love song, so many of which are iconic standards of Jazz. 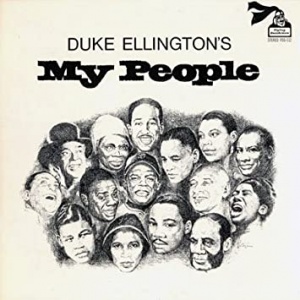 “My People” (9:00) the title track of the album by Ellington.
Originally a stage show later issued on Bob Thiele’s Flying Dutchman label subsequently reissued on the Red Baron label.
This cut is notable for Duke Ellington’s narrative poem about African American citizens recited by Duke. 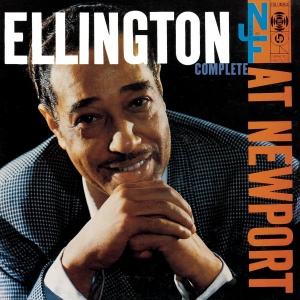 “Diminuendo and Crescendo in Blue” (15:00) from “Ellington at Newport” a 1956 live Jazz recording of the historic concert that turned Ellington’s fortunes around. Included in the book “1,001 Albums You Must Hear Before You Die” ranking it as the “most famous…in Jazz history.” Tenor Sax stalwart Paul Gonsalves takes the normally sedate Newport crowd into 27 choruses of dancing frenzy led and urged on by a striking platinum blonde woman in black evening dress who leapt to the stage spontaneously. Twenty-seven choruses is practically unheard of in a solo. Four to eight being average. This must be heard to be believed.

Tune in to The Nightside with Andy O’ on Sunday night, April 25, from 8 to midnight.