Composed in 1947 by Chano Pozo, Dizzy Gillespie and Gil Fuller, “Manteca” is one of the earliest Afro-Cuban jazz tunes and Gillespie’s most popular recordings.

Gillespie hired Cuban percussionist Chano Pozo in 1947 on Mario Bauzá’s recommendation. While on tour in California, Pozo came up with the idea for “Manteca” and presented it to Gillespie who was eager to collaborate.

The band first performed the tune on September 29, 1947 at Carnegie Hall, and later recorded the song the same year. Though it took time for Pozo and Gillespie to combine their styles, when they began to play “Manteca” on their 1948 tour, audiences and critics delighted in the new tune. Pozo’s percussion and Abakuá chants provided a new, exciting sound.

The 1948 recording of “Manteca” at the Royal Roost in New York was Pozo’s last. He was killed in Harlem a few months later.

Although manteca is Spanish for lard, in this case manteca was the 1940s Cuban street slang for marihuana. Chano Pozo was shot dead in December of 1948 over a marihuana sale dispute, and since then manteca has become street slang for heroin.

There are more than 200 recordings of this landmark composition. Tune in today as we celebrate Jazz Appreciation Month with some of this compositions most notable covers! 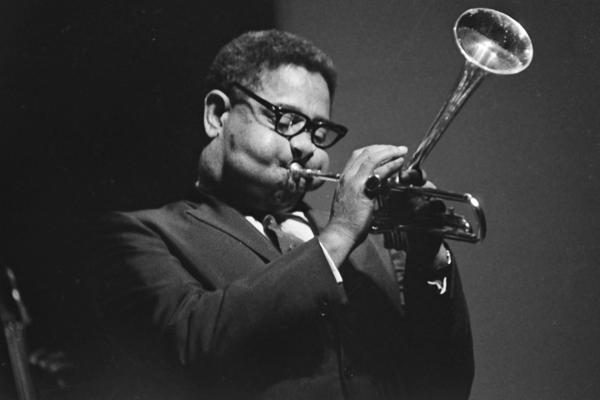