​Miles Davis first recorded “Milestones” in 1957 with tenor saxophonist John Coltrane, pianist Red Garland, bassist Paul Chambers, drummer Philly Joe Jones and alto saxophonist Cannonball Adderley for the album of the same name. This song is not to be confused with the 1947 composition by John Lewis, also titled “Milestones.”

This album, and especially the track “Milestones,” was the first in which Davis truly started writing in the modal form, which he had been exploring for a few years.

In the book Miles: The Autobiography, written by Miles Davis and Quincy Trope, Davis says “What I had learned about the modal form is that when you play this way, go in this direction, you can go on forever… You can do more with the musical line. The challenge here, when you work in the modal way, is to see how inventive you can become melodically.”

Though George Russell and Dizzy Gillespie were also trail blazers in the modal jazz genre with the record Cubana Be, Cubana Bop, Davis’ work on Milestones had a great impact on jazz improvisations to come. And this impact continued to grow with his next album, Kind of Blue.

Davis recorded another, more energetic version of “Milestones” in 1963 for the album In Europe with a band of young musicians that included drummer Tony Williams, bassist Ron Carter, pianist Herbie Hancock and saxophonist George Coleman.

“Milestones” was originally an instrumental composition and is often performed as such. However, Mark Murphy recorded it twice, in 1961 and 1990, with lyrics by Jim Britt. Giacomo Gates recorded another version with his own lyrics for his 2004 album Centerpiece. 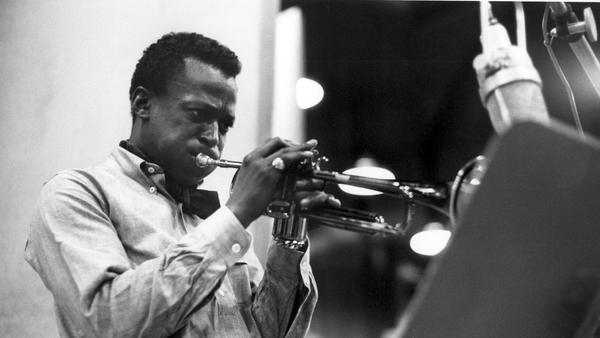