Boulder-raised Xiuhtezcatl (‘shoo-TEHZcaht’) has been instrumental to organizing international youth movements and taking on the government. These passions he expresses through his music. His work as a civic leader and activist translates directly into his conscious rap. “My music is both a tool for resistance and a medium to tell my story,” says Xiuhtezcatl. 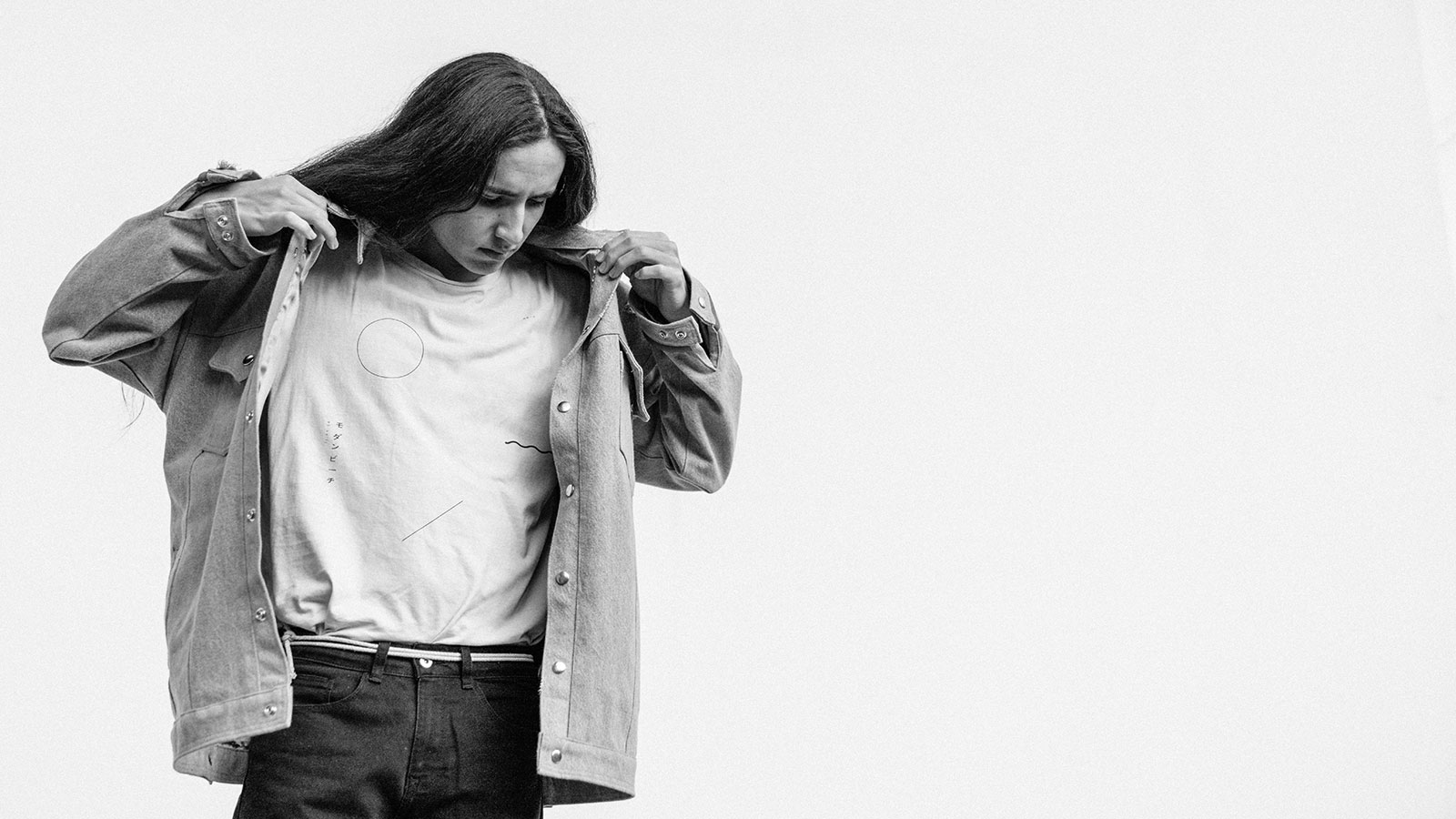 By the age of 18 he begun working on banning fracking in the state of Colorado. This activism gained support from prominent figures and artists. As an activist, he has accomplished a lot which helps fuel his lyrical content. Xiuhtezcatl lead the Youth v. Gov. lawsuit against the federal government. Recently, he won the 2018 MTV EMA Generation Change Award and has appeared on Real Time with Bill Maher and The Daily Show with Trevor Noah.

“Climate change is the defining issue our time. The actions those in power take, and decisions they make today, will determine the kind of world future generations will inherit..”– Xiuhtezcatl

The climate activist has been working on his debut album, Break Free – which is set to release later this year, and working with prominent producers and artists such as Jaden Smith. This album is his self-told story behind the outspoken indigenous-American. Xiuhtezcatl has emerged and he is ready to stir the comatose with his sound.