New Music Monday premiere’s for week of Monday, October 12 include: 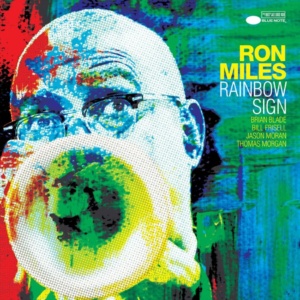 The brilliant Denver based cornetist and Metro State University educator Ron Miles releases his first album on the prestigious Blue Note label titled “Rainbow Sign.” Ron has been a long-time accompanist for Denver raised guitarist of note Bill Frisell who performs on this recording along with pianist Jason Moran, bassist Thomas Morgan and drummer Brian Blade. All of the compositions are from the pen of Mr. Miles who wrote and recorded them during the final days of his father who passed away before the album was released. 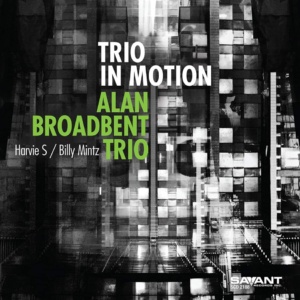 Kiwi pianist Alan Broadbent left his native city of Auckland, New Zealand to attend the renown Berklee College of Music in Boston. After graduating, Alan settled in New York where he recorded and toured with Charlie Haden, Natalie Cole and many other important artists of jazz. In 2008, Grammy® winning Broadbent was honored by New Zealand becoming a Member of the New Zealand Order of Merit for his contributions to jazz. Alan’s new  CD is titled “Trio in Motion” with Harvie S. and Billy Mintz. 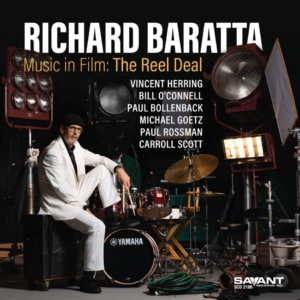 The talented film producer Richard Baratta’s best known movies include “The Joker”, “The Irishman”, “Desperately Seeking Susan”, “Maid in Manhattan” and others. Baratta began his career as a jazz drummer in New York City in the 1970s before entering the movie industry. Now, all these years later he returns to his first love of jazz drumming with his debut recording aptly titled, “Music in Film: The Reel Deal.” It’s a collection 12 tunes from the movies with an all-star cast of jazzers that among others include Bill O’Connell-Vincent Herring and Paul Bollenback.