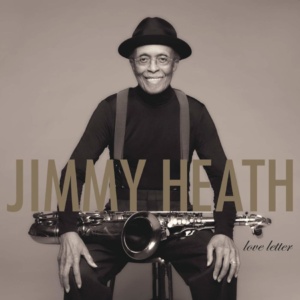 The late NEA Jimmy Heath’s final recording has been released posthumously after Mr. Heath recorded about 2 months before his passing. Jimmy was nicknamed “Little Bird” as when he first hit the scene in the late 1940s his alto sax playing sounded similar to Charlie Parker. His final recording is titled “Love Letter” and features a great all-star line up of accompanist including Wynton Marsalis, Gregory Porter, Kenny Barron, Lewis Nash and others. 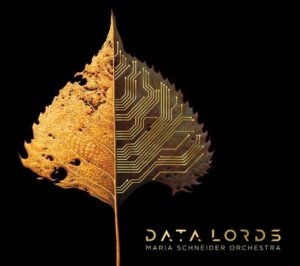 Noted bandleader, composer and arranger Maria Schneider adds another fine recording to her discography on the Artist Share, a cooperate label she help to found. “Data Lords” is a double disc with dual themes; The Digital World and Our Natural World. Orchestra members include Denver’s own Greg Gisbert, Steve Wilson, Donny McCaslin and many others… 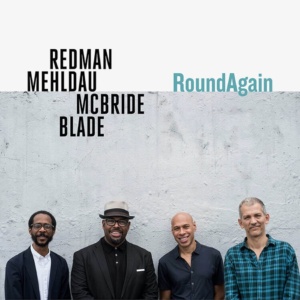 A new Nonesuch label release titled “RoundAgain” is a quartet consisting of 4 gifted musicians-all leaders of their own groups coming together for this amazing album. Joshua Redman – tenor and soprano, Brad Mehldau – piano, Christian McBride – bass and Brian Blade on drums; are the 4 standouts playing all originals with each of them contributing their compositions to the group.