These highlights, along with others premiere on Monday, October 26 at noon, please tune in. 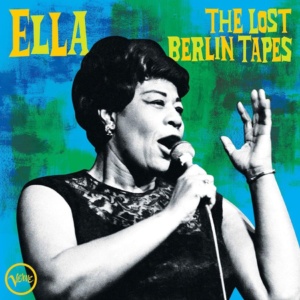 At the zenith of her career Ella Fitzgerald made 3 annual tours to Berlin, Germany beginning in 1960 where she was immensely popular. Her first two concerts of 1960 and 1961 were released to much acclaim and large sales. Her first concert, “Ella in Berlin: Mack the Knife” earned her two Emmy® Awards and the album was enshrined in the Grammy® Hall of Fame. Her follow up concert “Ella Returns To Berlin” also proved very successful. Her final concert in Berlin in 1962 has never been issued until now, “The Lost Berlin Tapes” were brought out of the archives and have been remastered and released for the first time. 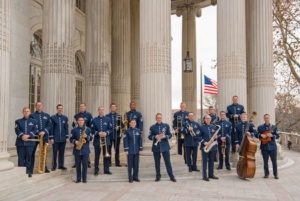 The United States Air Force Band Airmen of Note rank among the best big bands touring and recording around the world. Their most recent recording “2020 Heritage Series” is another solid sender featuring the stand out guest artists, John Fedchock on trombone, Christian McBride on bass and Randy Brecker on trumpet. 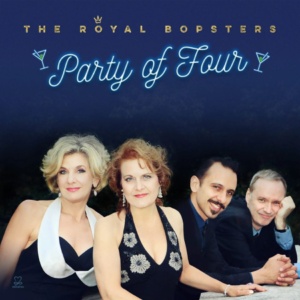 Along with the Manhattan Transfer and New York Voices, The Royal Bopsters are considered to be the best of the vocal jazz harmony groups. They, like the two aforementioned groups have both female and male singers. The new album by the Royal Bopsters is titled “Party of Four” and is their sophomore recording, sadly founding group member Holli Ross passed away shortly upon completion of the album. Guests include Christian McBride, Bob Dorough and the legendary nonagenarian Sheila Jordan.