On Monday, May 10, at n00n, Arturo Gómez will debut the following recordings among others: 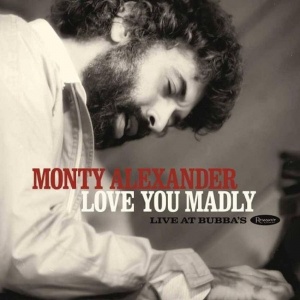 Monty Alexander – “Love You Madly-Live at Bubba”s”
A previously unreleased live performance by the forever swingin’ Jamaican pianist Monty Alexander who is always at his best on stage! This gem of a show took place in 1982 at the now defunct Bubba’s Jazz Restaurant of Fort Lauderdale, Fl. Monty lived in nearby Miami when he arrived to the US from his home town of Kingston. he is joined by Paul Berner-bass the recently departed Duffy Jackson-drums and former Weather Report percussionist Robert Thomas Jr. 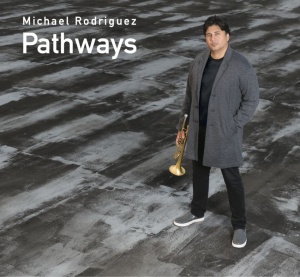 Michael Rodriguez – “Pathways”
I had the pleasure of seeing a teenage Robert honing his skills in Miami and he left little doubt that he would achieve success as an adult when he would move to New Yok City, True to form and to no one’s surprise who knew him, he has exceeded his expectations playing and touring with so many great names of jazz as well as in his recordings as a leader. His newest will surely continue to garner the accolades he deserves. 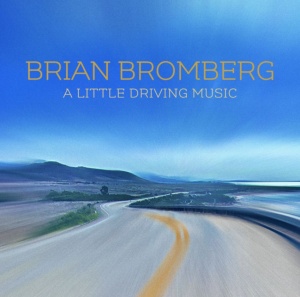 Brian Bromberg – “A Little Driving Music”
With summer approaching and with the pandemic regulations loosening up, many will once again hit the road for getaways near and far, this CD will be an ideal companion. Brian is not just another gifted bass player, he is known for playing a wide array of electric basses as well as upright acoustic bass. This a funky music to nod your head to with killin’ horn arrangements by Bromberg.