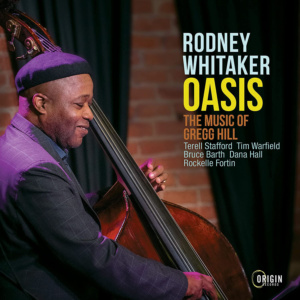 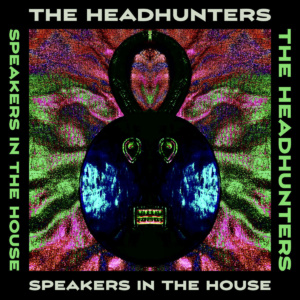 The Headhunters: “Speakers In the House”
In 1973 jazz superstar Herbie Hancock founded the landmark group The Headhunters which expertly melded jazz, funk, soul, and a touch of rock which influenced many groups throughout the 1970s. After Herbie departed, The Headhunters continued, and then 25 years later in 1998 Hancock reunited with the group he formed which led to a revival of the Headhunters’ popularity. Sadly, the group recently lost its original bassist and vocalist, Paul Jackson Jr leaving only Mike Clark-drummer and percussionist Bill Summers from the original line-up. For this new recording, The Headhunters have added Big Chief Donald Harrison on sax with Chris Severin on bass and Kyle Roussel on piano. 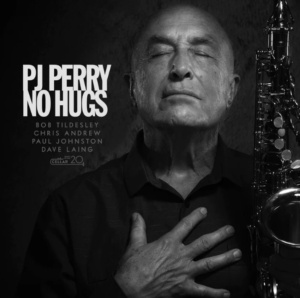 PJ Perry: “No Hugs”
It’s still fascinating discovering how the pandemic affected people all over the world in a myriad of ways. For the veteran Canadian saxophonist PJ, he missed spending weekends with his grandson sitting in his big, brown chair reading stories to him. Instead, Perry took the time to write new material for this new session titled “No Hugs” referring to his lost time with his grandson Atticus. PJ’s alto sax is accompanied by his rhythm section and a trumpet recorded in his hometown of Edmonton after the pandemic with fellow Canadians from Toronto and Montreal.

Every Monday starting at Noon, I debut the latest arrivals to the KUVO Jazz library, many of which are debuted ahead of their official release date. In addition to the music comments, I’ll provide a few tidbits about the artist in particular if it’s a new or up-and-coming artist.