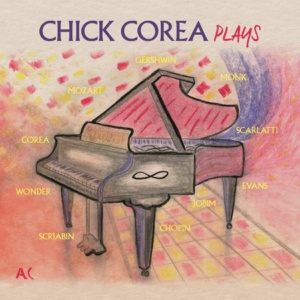 Chick Corea releases a superb 2-disc set of live solo performances with a few duets playing the music of Gershwin-Monk-Mozart-Jobim-Wonder-Evans-Chopin and others. Chick includes some introductory comments about the importance and influences of the composers he’s playing. This double disc album is aptly titled “Chick Corea Plays.” 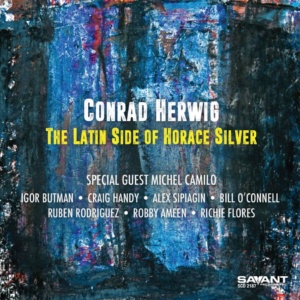 The amazing trombonist Conrad Herwig’s latest recording is a tribute to one of his jazz heroes, the legendary pianist and composer, Horace Silver. For “The Latin Side of Horace Silver” Conrad is accompanied by a fabulous cast of accompanists-Michel Camilo and Bill O’Connell take turns at the piano, Craig Handy plays alto sax and flute, veteran Latin jazzers Robby Ameen and Richie Flores are on drums and congas respectively in addition to other gifted players taking on some of Horace’s better known songs. 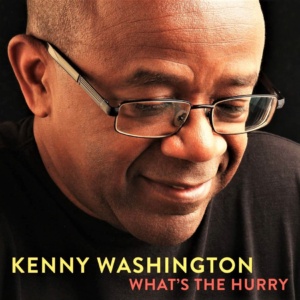 San Francisco Bay Area based vocalist Kenny Washington continues to impress with his vocal prowess on his new album, “What’s the Hurry”. Washington injects his unique stylings on every song of his latest. He takes standards and gives them a splendid re-working that make the classics he selected sound refreshingly new.

Every Monday beginning at noon, I debut the latest arrivals to KUVO JAZZ, often ahead of their regularly scheduled release date. In addition to the music, I’ll provide a few tidbits about the artist in particular if it’s a new or up and coming artist.