This week’s premiers include: 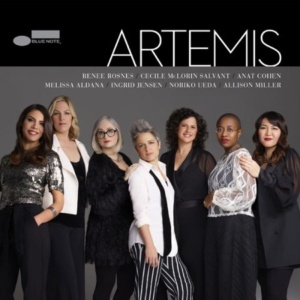 In 2018 the veteran Canadian pianist Renee Rosnes assembled an all-star cast of her favorite female musicians for a European tour, her compatriot, trumpeter Ingrid Jensen came up with the name of the group, Artemis, the Greek goddess daughter of Zeus and twin sister of Apollo. After their successful tour Blue Note Records asked the super group to make a recording. Their highly anticipated self-titled release has arrived and it has been worth the wait. Two of the tracks feature the vocalist Cécile McLorin Salvant, a 2020 Doris Duke Award recipient. 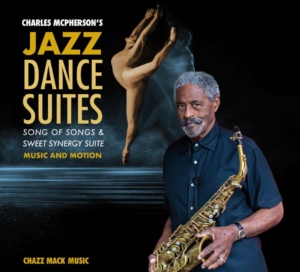 The phenomenal alto saxophonist Charles McPherson has been entertaining audiences for over 50 years. He’s highly influenced by Charlie Parker, yet he has forged his very own sound. Clint Eastwood asked McPherson to add his sax to the bio film of Charlie he directed and produced, “Bird”. Mr. McPherson has performed many times in Denver and has stopped by KUVO Jazz during each of his visits. Charles’ newest recording is “Jazz Dance Suites-Songs of Songs & Sweet Synergy Suite” for his own Chazz Mack Music label. Amongst many accompanist is included trumpet player extraordinaire Terell Stafford, a Denver favorite. 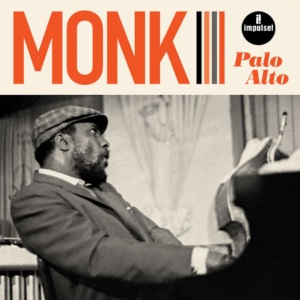 The Thelonious Monk estate approved the release of a recording Monk made in 1968 at the Palo Alto High School in northern California. The Monk Quartet played there at the behest of a 16 year old student who had ad ream his favorite jazz musician would play for his high school and it came true!. Moreover, he recorded it and the tapes were in his parents’ attic for over 50 years. Thelonious’ son T. S was surprised how well it sounded and gave the thumbs up for Impulse to remaster it and release it.in conjunction with the Monk Goes to School podcast by the Pop Cult creative studio. The Thelonious Monk Quartet “Palo Alto” contains inspired playing for an enthusiastic high school auditorium audience.