It’s New Music Monday! Tune in with Arturo Gómez on Monday, June 6, at noon to hear selections from these recordings. 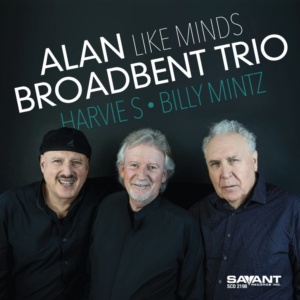 Alan Broadbent Trio: “Like Minds”
Even though this trio has not been together for very long, they play as one, almost telepathically because they share the same concepts of how to play. All three, Alan-piano, Harvie S-bass, and Billy Mintz-drums present their 2nd recording. The set kicks off with their energetic rendition of Hank Mobley’s standard, “This I Dig Of You.” From there the trio goes on to play several of the lesser-known and under recorded gems of the jazz canon and 2 other often performed tunes—Sonny Rollins’ “Airegin” and Charlie Parker’s “Yardbird Suite.” A very enjoyable session start-to-finish. 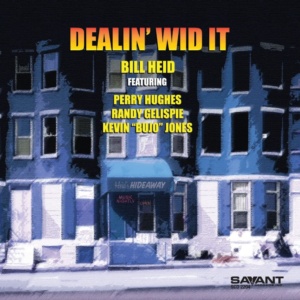 Bill Heid: “Dealin’ Wid It”
Pittsburgh native son, Hammond B-3 organ player, Bill Heid is in his 57h year of playing professionally around the world. Thanks to the U.S Department of State Heid embarked on a five-year tour of several countries of Asia and Europe. in addition to his jazz playing, Heid is a lover of the blues and has performed and recorded with such all-stars as Muddy Waters, Koko Taylor, and John Lee Hooker among others. For his return to the Savant label where he recorded 5 previous albums, Heid reunites with veterans Perry Hughes-guitar, Randy Gelispie, and Kevin “Bujo” Jones on percussion. 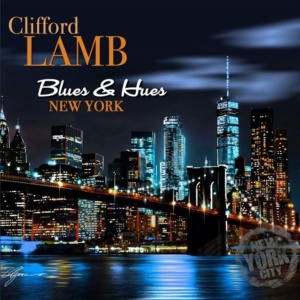 Clifford Lamb: “Blues & Hues New York”
A formidable sequel to his previous recording of “Blues & Hues New Orleans”. This time Lamb injects the urban sounds of the capital of jazz into his piano playing and is accompanied by some of New York’s finest, Christian McBride-bass, Carl Allen-drums, Jeremy Pelt-trumpet, and, Wayne Escoffery-saxophone. All seven of the selections are originals by Clifford who chose to have these recorded live-to-two-tracks tracks to give the feeling of a live on-stage performance. For his next session, Clifford will visit Chicago as he continues adding elements from the different cities that shaped the sound of jazz from the past to the present.