New Music Monday highlights are presented by host Arturo Gómez on Monday, April 11, at noon and will include the following recordings. 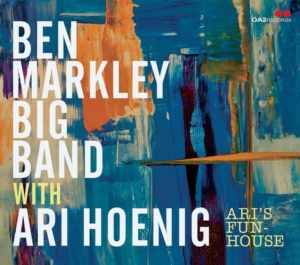 Ben Markley Big Band with Ari Hoening: “Ari’s Funhouse”
Philadelphia-born drummer Ari Hoenig has firmly established himself in music with over a dozen recordings as a leader plus many more as an accompanist on many other sessions. He also has become a leading award-winning educator and is currently on the faculty of New York University (NYU). One of the leading pianists along the Front Range is Ben Markley whose albums have been well received on jazz radio around the globe and like Ari is an established educator teaching at the University of Wyoming. They met in 2013 at the Tarleton Jazz Festival in Texas and instantly bonded and after playing several live gigs they decided to record this big band outing, Ari composed all the music and Ben arranged them all. The big band features a formidable line-up of Colorado-based musicians, most of who are leaders of their own groups. As the title suggests this is fun to listen to and will eventually wind up as one of 2022 best big band recordings! 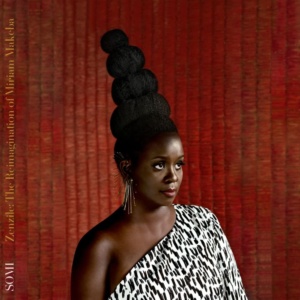 Somi: “Zenzile: The Reimagination of Miriam Makeba”
To honor the 90th birthday year of “Mama Africa”–Miriam Makeba, the rapidly rising vocalist, Somi Kakoma was born in Illinois, her father from Uganda and her mother from Rwanda raised their daughter to identify with both of their heritages and that of their new home in the USA. Wanting to get closer to her African roots, Somi lived in Lagos, Nigeria for almost 2 years before relocating to the bustling West African neighborhood of Harlem called “Little Africa”. This tribute to Miriam includes guest appearances by Lady Black Mambazo, Angelique Kidjo, Gregory Porter, and several other African musicians playing alongside NYC-based high-caliber musicians. 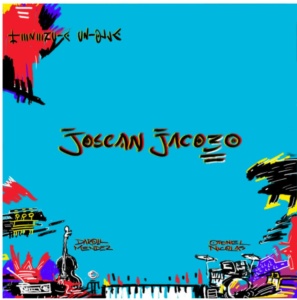 Josean Jacobo Trio: “Herencia Criollo” (homeland heritage)
A most impressive debut recording for the Dominican-born pianist-composer-arranger Josean who is on a mission to dispel the stereotypes of Dominican music. A graduate of the prestigious Berklee College of Music in Boston, Jacobo melds obscure Afro-Dominican rhythms into his progressive trio music that features stand-out guest, Miguel Zenón on alto sax and 2 Dominican percussionists. This album will serve as a gateway to further explorations of the cultural connection between jazz and the music of the Dominican Republic’s overlooked roots music.