The New Music Monday highlights will include these recordings and more. Tune in on Monday, February 7, at noon with Arturo Gómez. 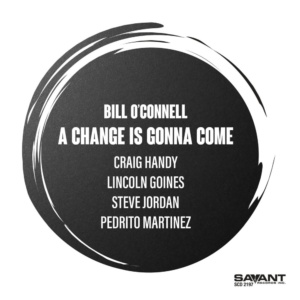 Bill O’Connell: “A Change Is Gonna Come”
Since bursting onto the music scene in his hometown of New York City in 1978, Bill has become one of the most in-demand Bop or Latin music pianists. After graduating from the prestigious Oberlin Conservatory of Music O’Connell began playing with Sonny Rollins and Chet Baker before commencing to collaborate with the flutist Dave Valentín, a partnership that lasted over 30 years until Dave’s passing in 2012. For his newest recording, Bill plays with Craig Handy-sax, Lincoln Goines-bass, Steve Jordan-drums, and the extraordinary percussionist Pedrito Martínez on 4 of the album’s 10 tracks. Their version of Sam Cooke’s “A Change Is Gonna Come”  made the hairs of my arms raise up, it’s that good! 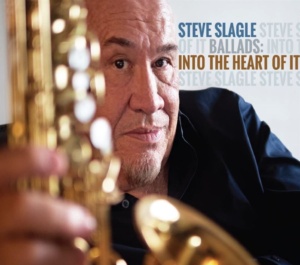 Steve Slagle: “Ballads: Into the Heart Of It”
In a storied career that includes more than 20 recordings as a leader, there’s little that Steve hasn’t payed and explored. With that in mind, alto & soprano saxophonist decided to release his first all ballad session. Slagle ensures this album is not a continuous stream of the same ol’-same ol’ sound, he composed 4 new ballads to complement the 6 standards performed with his own slant. The veteran Bruce Barth is the pianist and Randy Brecker plays trumpet on 3 tracks including a song written for him by Steve, “Big Mac” which is a scorcher of a track, the sole exception to the ballads. 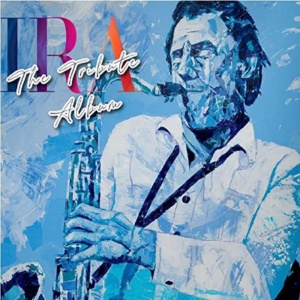 Brev Sullivan Sextet: IRA-The Tribute Album
While the jazz world still mourns the loss of the multi-instrumentalist and educator Ira Sullivan in late 2020, his guitarist son Brev releases a tribute to his late father. The songs reflect the career of Ira-from his bebop days in Chicago to his cosmopolitan tunes of his adopted hometown of Miami. Brev played with his dad over the last several years as well as getting valuable lessons about a career in jazz and music. Brev’s accompanied by the young members of his Blue Road Records Session Band. The closing song is naturally, Amazing Grace which is how Ira closed every one of his concerts.