Tune in on Monday, August 23 at noon for New Music Monday as Arturo Gómez highlights the following selections and more! 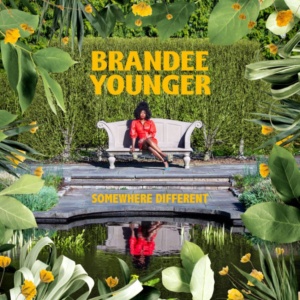 Brandee Younger – “Somewhere Different”
Indeed! This recording is different as Brandee is a harpist who has transformed the little heard sound of the harp in jazz and several decades ago her predecessor Dorothy Ashby did. After growing up on Long Island, Younger became one of the last students mentored by the late Jackie Mclean at the acclaimed Hartt School Of the University of Hartford. She has played with a wide array of jazz, classical, RnB, and hip hop artists. For her debut on Impulse! Brandee displays all of her influences throughout the album that features heavy hitters like Ron Carter, drummer Allan Mednard and vocalist “Tank” Ball on 1 engaging track. 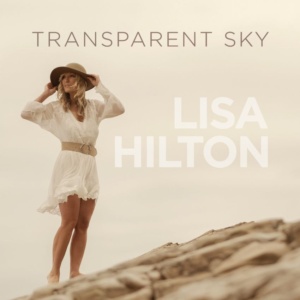 Lisa Hilton – “Transparent Sky”
Lisa continues to evolve as a pianist and composer, she has released a steady stream of recordings over the last several years on her very own Ruby Slippers productions, in fact, 9 albums over the past 8 years. Best of all for us Coloradans is she continues to feature Aurora’s own Rudy Royston on drums as well as the stand out Luques Curtis on bass. This time out the California native penned 9 of the 10 songs that make up the song list for her newest session. 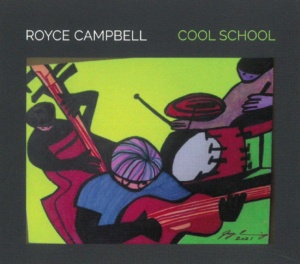 Royce Campbell – “Cool School”
For his 35th recording as a leader, the veteran guitarist Royce Campbell decided to pay homage to the era of music he grew up with and help establish his own sound and style as a composer and musician. “Cool School” is a tip of the hat to the cool jazz of the 1950s, Royce hopes that during these troubled times we live in, these new tunes will help listeners relax and at least for the duration of the CD, forget about the troubling events taking place now.