On Monday, October 11, at noon, Arturo Gómez will highlight these new to KUVO recordings and more! 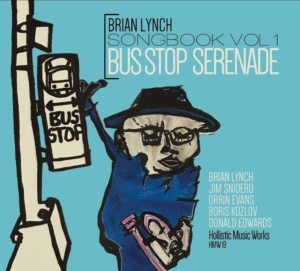 Brian Lynch – “Bus Stop Serenade” Songbook Vol. 1
Former Jazz Messenger and great friend to KUVO Jazz, trumpeter and University of Miami Frost Music School professor Brian Lynch launches perhaps his most ambitious recording of his extensive career, the 2-disc set with 2 parts: “The Express Route” and “The Alternate Route”. Brian wrote, arranged and produced the entire album on his own Hollistic Music Works label. Lynch is joined by Jim Snidero-Orrin Evans-Boris Kozlov and Donald Edwards. All of the songs have been previously recorded by Brian in the 1990s, now he has improved on them all due to his maturity as a player and arranger, everything old is new again! 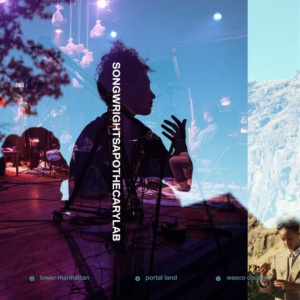 Esperanza Spalding – “Songwright Apothecary Lab”
After her very successful live streaming recording session, Esperanza returned to the studios for her latest project that the isolation of the pandemic influenced her writing. All the songs are titled “Formwela”, 1 through 13 and features guests like Steve Turre, Wayne Shorter, and Corey King among others. As usual Esperanza plays bass and sings. 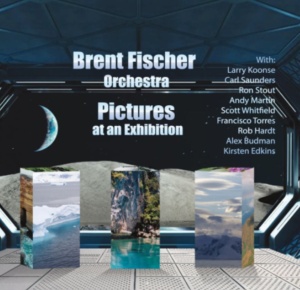 Brent Fischer Orchestra – “Pictures at an Exhibition”
Brent grew up in an extremely musical rich household, after all he is the song the legendary Claire Fischer. After his father passed away, Brent inherited the orchestra his dad conducted and he and his brothers played in as well. Brent also took over his dad’s recording label, Clavo Records. Brent recruited some of the best Los Angeles session musicians, many of whom were members of his father’s band. All of the music is based on the paintings of Modest Mussorgsky.