New music premiering the week of April 19 on the KUVO airwaves: 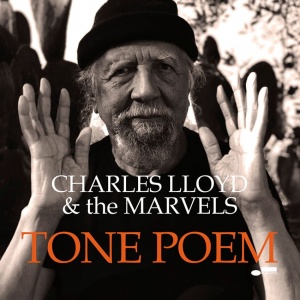 Charles Lloyd & the Marvels – “Tone Poem”
“Tone Poem” is the third album by Charles Lloyd & The Marvels, a name that sounds like a 1950s vocal harmony but is a top-notch modern jazz ensemble led by the incredible veteran saxophonist/composer Charles Lloyd from Memphis who has recently been inducted into the Memphis Music Hall of Fame. The Marvels features the master saxophonist with Bill Frisell on guitar, Greg Leisz on pedal steel guitar, Reuben Rogers on bass, and Eric Harland on drums. 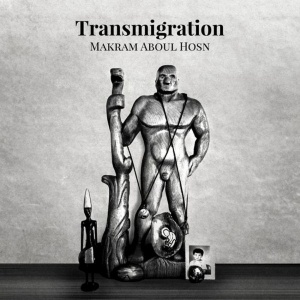 Makram Aboul Hosn – “Transmigration”
Originally from Beirut, Lebanon, Makram is a graduate of Notre Dame University of Lebanon where he currently is part of the jazz education faculty. Aboul Hosn excels playing both upright and electric bass, he also composed and arranged 8 of the 9 tracks for his sophomore US release which has the gifted vibraphonist Joe Locke as Makram’s guest. 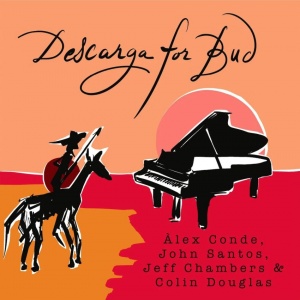 Alex Conde – “Descarga for Bud”
The Spanish pianist from Valencia continues his tributes to the pianists who helped develop his playing style. Previously, he has paid homage to Thelonious Monk, this time out he honors one of the architects of bebop, Earl “Bud” Powell who is considered one of the most important pianists of post-WW2. Alex on the piano is augmented by the highly-acclaimed Jeff Chambers on bass and John Santos on percussion among others. On several tracks, Alex injects his flamenco background to the music of Bud Powell that is sure to have you shout ¡olé!

Every Monday beginning at Noon, I debut the latest arrivals to KUVO Jazz, often ahead of their regularly scheduled release date. In addition to the music, I’ll provide a few tidbits about the artist in particular if it’s a new or up-and-coming artist.