On Monday, June 28, at noon, host Arturo Gómez will be debuting the following recordings among others: 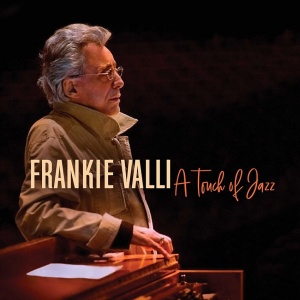 Frankie Valli – “A Touch of Jazz”
Yes, that Frankie Valli, the lead singer of the Four Seasons, the lead character of one of Broadway’s longest-running and most successful plays, “The Jersey Boys” which subsequently became a worldwide smash and made into a movie by Clint Eastwood. The Italian-American Frankie was raised in New Jersey and was an avid Frank Sinatra fan, now 50 years after beginning his career Valli records with a big band singing jazz standards ala “The Chairman of the Board.” 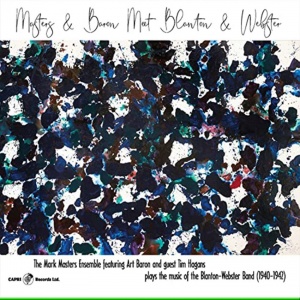 Mark Masters Ensemble – “Masters and Baron Meet Blanton and Webster”
Trumpeter-arranger-composer and educator Mark Masters founded his big band in 1984 and has always recorded theme-based albums to much acclaim for his hip arrangements of jazz standards and classics. This time out he pays homage to the Duke Ellington Orchestra’s Jimmie Blanton & Ben Webster period many consider Duke’s best lineup. Trombonist Art Baron played with Ellington’s band during the last 2 years of his life and continued when Mercer-Duke’s son took over. 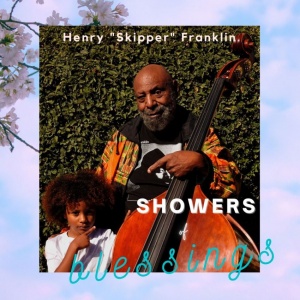 Henry “Skipper” Franklin – “Showers of Blessings”
Los Angeles native son, Henry Franklin has been an active bass player since the mid-1960s touring the world with some of the greatest names of jazz, Ornette Coleman, Count Basie, Lionel Hampton, Gene Harris, Freddie Hubbard, and numerous more. The “Skipper” appears on over 100 recordings, many of which he produced and or released on his Skipper Productions label. The album’s title derives from Henry and his family making it through the pandemic without incident. 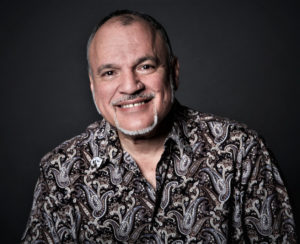