On Monday, July 19 at noon, host Arturo Gómez will debut the following recordings among others: 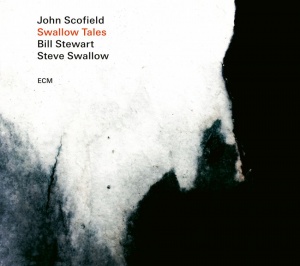 John Scofield – “Swallow Tales”
The veteran guitarist John Scofield’s resume of jazz greats he has accompanied reads like a Who’s Who Including Miles Davis! As a stand-out student at the prestigious Berklee College of Music he was privileged to have the recently retired Gary Burton and Steve Swallow as guest instructors, Steve and John hit it off immediately and ever since the late 1970s have been constant collaborators. This new recording for the ECM label has John and Steve with Bill Stewart playing the songs from their college days-all composed by bassist Steve Swallow hence the title of this album. 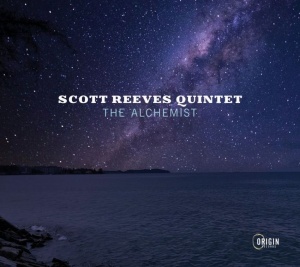 Scott Reeves Quintet – “The Alchemist”
Scott is an esteemed trombonist who is in demand by many great NYC based band leaders such as the Vanguard Jazz orchestra, the Dave Liebman Big Band, Chico O’Farrill’s Afro-Cuban Orchestra, and many others. For his latest release Scott chose to play an alto-valve trombone and an alto flugelhorn. His sidemen are Russ Spiegel-guitar, Mike Holder-piano/electric piano, Howard Britz-bass, and Andy Watson at the drums. 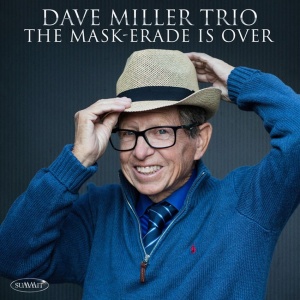 Dave Miller Trio  – “The Mask-Erade Is Over”
Hats off to pianist Dave for in my opinion coming up with the best album title I have seen in many years. A delightful pun to indicate that for most people, there is no long a need to wear a mask. Play on words aside, Dave and his partners-Andrew Higgins-bass and Bill Belasco0drums team up to deliver a swingin’ session of 13 great standards and 1 original by Dave Miller. This is one of those tasty trio sessions that will have you compelled to always listen from start to finish!

The Return of New Music Monday!