Tune in to New Music Monday with host Arturo Gómez as he introduces new music highlights on Monday, January 31 at noon. 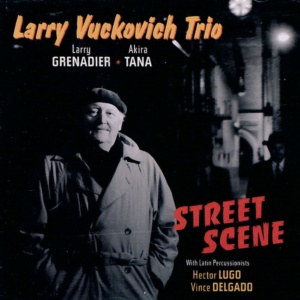 Larry Vuckovich Trio: “Street Scene”
The amazing veteran internationally acclaimed pianist Larry Vuckovich returns with his first release in over 10 years. Mr. Vuckovich was born in the coastal town of Kotor, Yugoslavia now Montenegro. He grew up a fan of film noir which is reflected in his playing. The family relocated to San Francisco in the early 1950s where he began his career in 1960 with Jon Hendricks. Since then he has played around the world with the greatest names of jazz as well as leading his own group and recording over 10 albums as a leader. On “Street Scene” the film noir influence is very discernable, he included 2 piano solo pieces, 3 Latin jazz songs, and with Larry Grenadier-bass and Akira Tana-drums, 8 swingin’ trio tunes. 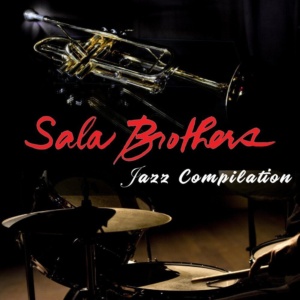 Sala Brothers: “Jazz Compilation”
The brothers Sala are originally from Brooklyn, NY, and since their adolescence have been playing singularly and collectively-Joe on trumpet and Tom on drums. They have been part of many 5 stars recordings as accompanists as well as playing with major names of jazz on tour and on TV. This album is not only an homage to the great jazz masters and post-bop era of the 60s and 70s but Joe and Tom’s fresh, honest approach to this music displays their prodigious creativity, dexterity, imagination, and heart. 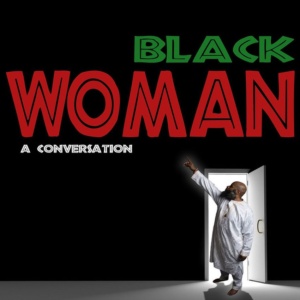 Sharp Radway: “Black Woman-A Conversation”
Sharp Radway is a native son of Hartford, CT, He was mainly mentored by the late pianist Randy Weston. Coming out of the church where he played as a teenager, his gospel roots are evident in his playing. Sharp has led gospel-jazz groups as well as his big band, trio, and small ensemble when not playing or touring with some of jazz’s elder statesmen. Radway has appeared in several films and Broadway stage productions, if that’s not enough, Sharp has written several books and is an educator teaching music to children in Brooklyn where he’s been living for quite a while.

Every Monday starting at noon, I debut the latest arrivals to the KUVO Jazz library, many of them are debuted ahead of their official release date. In addition to the music comments, I’ll provide a few tidbits about the artist in particular if it’s a new or up-and-coming artist.