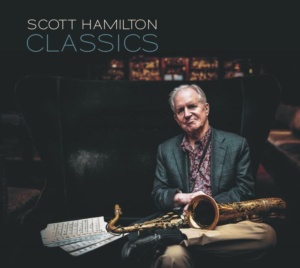 Scott Hamilton: “Classics”
The mixing of classical music with jazz is almost as old as jazz itself, most jazz musicians play and love classical, and many classical musicians are fans of jazz. The veteran saxophonist Scott Hamilton ranks high on the best living saxophonist list. He finally has felt comfortable issuing his first take on 9 well-known classical themes including “Swan Lake”, “My Reverie”, “Moon Love”, and 6 others. Recorded in Sweden, Hamilton is accompanied by the formidable Scandinavian trio of Jan Lundgren-piano, Hans Backenroth-bass, and Kristian Leth-drums. 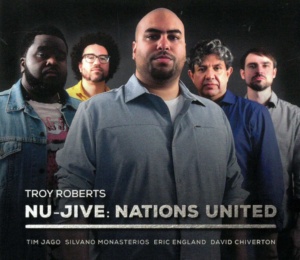 Troy Roberts: “Nu-Jive: Nations United”
As a youngster growing up in the city of Perth in the remote western Australian region, Troy Roberts dreamt of becoming a jazz musician in New York City. After completing high school Troy left his hometown and relocated to the US to enter the Thelonious Monk Saxophone competition where he ended up as a semi-finalist. By the time he was 20 he obtained his Bachelor of Music degree and since then has garnered 2 Grammy nominations and has released 10 albums on his own Toy Robot label in addition to playing with some of the greatest names of today’s jazz scene. His new one’s title “Nations United” refers to each member of the quintet being from a different country, proof that jazz is a universal language. 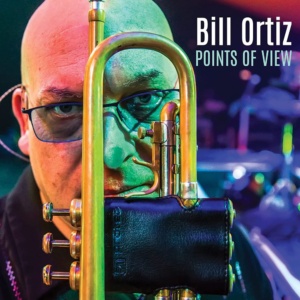 Bill Ortiz: “Points of View”
Growing up in the San Francisco Bay Area, trumpeter Bill Ortiz was exposed to the vibrant-wide ranging SF Bay area music scene. His own playing incorporates not only straight-ahead jazz, but funk, Latin, hip-hop, and neo-soul. all of those styles are heard in Ortiz’s newest recording with some outstanding accompanists e.g Marcus Shelby-bass, Azar Lawrence-tenor sax, Matt Clark-piano, and percussionist John Santos. Bill has selected a diverse playlist, songs by Jaco Pastorius, Harold Mabern, Eddie Henderson, Wayne Shorter, and others.