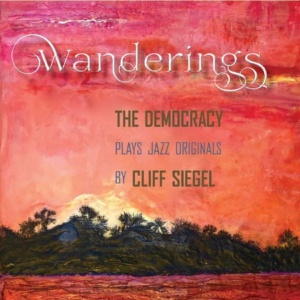 The classically trained pianist Cliff Siegel is also an accomplished jazz composer and piano player here in Denver. For his new recording Cliff teams up with trombonist Adam Bartczak’s Democracy for the rousing album “Wandering” which features some of the best Front Range musicians playing a fine songbook of mainstream jazz with a sprinkling of Latin to spice things up. The players include Shane Endsley on trumpet, Gonzalo Teppa on bass, Dru Heller on drums and other talented cats. 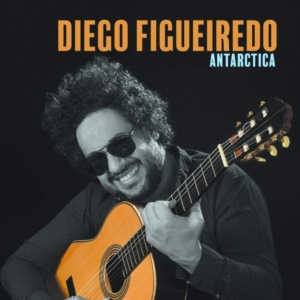 Diego Figueiredo is one amazing guitarist! Since Leaving Brazil he has taken the world by storm with his virtuosity, be it solo or with a group. His new one is titled “Antarctica” inspired by Figueiredo’s cruise around Patagonia north of the southernmost continent. The album features 4 stunning solo tracks by Diego and 8 quartet songs all guaranteed to satisfy the most discerning ears.

Humberto Ramirez has been playing trumpet and flugelhorn professionally since he was 14 years old when his saxophonist-bandleader father hired him to join the trumpet section of his big band. Ramirez began playing in the better salsa bands of his native Puerto Rico until he graduated from the College of Music in San Juan. He then attended the prestigious Berklee School of Music obtaining his Masters. Since then Humberto has received many accolades for his playing in jazz and Latin bands as well as leading his own band since 1992. His most recent outing is titled “Focus” and it’s an absolutely brilliant album!