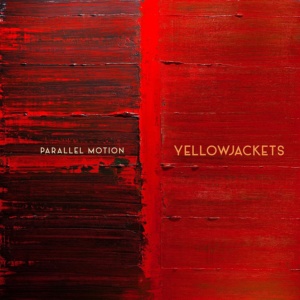 Yellowjackets: “Parallel Motion”
For over 40 years the Yellowjackets have been the leaders in jazz fusion, always adapting to the latest trends and with the changes in society. Their latest release features Russell Ferrante-piano/keys and Bob Mintzer-tenor/soprano/EWI, the 2 senior members along with their younger counterparts, Dane Alderson-bass and Will Kennedy-drums. This new album features 9 original compositions by the members of the quartet that reflect the challenging times we’re living in, Yellowjackets always create music to ease the tensions of everyday life! 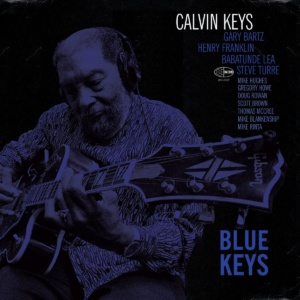 Calvin Keys: “Blue Keys”
Ever since emerging in 1971, Calvin has been one of the leading soul-jazz and blues guitarists. His playing is always from the heart and in the pocket. Keys spent a few years in Denver in the 1990s often accompanying local legend; James van Buren. After leaving the Front Range Calvin relocated to the San Francisco Bay Area and chose some of the best SF Bay Area musicians to join him on this new recording. Calvin reunites with a 1970s Black Jazz Records bandmate, Henry “The Skipper” Franklin. In addition to his group, Keys has 2 elite guests, Gary Bartz on sax and Steve Turre on trombone. 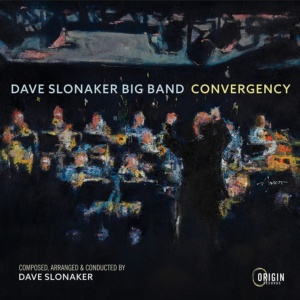 David Slonaker Big Band: “Convergency”
The previous recording by the prestigious large ensemble dates to 2013 when they received a Grammy® nomination for Best Large Ensemble. Finally, after 9 years they return with another excellent session that just might repeat their previous success. The album features an all-star cast of Southern California’s finest musicians performing 10 original Dave Slonaker compositions and arrangements who also conducts the 19-piece big band. From the downbeat to the coda, this is one swingin’ session!