Night and Day | Stories of Standards

In the opening lines of Cole Porter’s “Night and Day” – composed in 1932 – a haunting melody unfurls in a minor key over an inconsonant background. This discord is born from the unconventional use of a single note, intoned 35 times over the first 8 bars, which establishes a tension that carries through the entirety of the song.

Tune in to First Take with Chavis and Lando – weekdays from 6-9 am MT – for Stories of Standards to hear our favorite versions of this song all week long!

“Night and Day” debuted in the 1932 musical, The Gay Divorce, and was the only song from the musical included in the 1934 film adaptation, The Gay Divorcee. In both versions, Porter’s composition marks a turning point in the plot, when Fred Astaire serenades the hesitant object of his affections and melts her reluctant heart.

“There is a slight maddening quality to these repeated notes I think that sets you up for the obsession that is in the song,” says singer and pianist Steve Ross. The persistent beat of the note builds throughout the verse, mirroring the longing and yearning between the lovers in The Gay Divorce.

After some half-step variances and a short trip down the chromatic scale, Porter resolves the discord with a bittersweet major seventh chord.

Ross explains the progression as a moment when someone thinks, “You know, ‘I know I shouldn’t do this, but I do it anyway.’ Reason is warring with passion, and that’s why that major seventh chord is so perfect. It gets into you.” 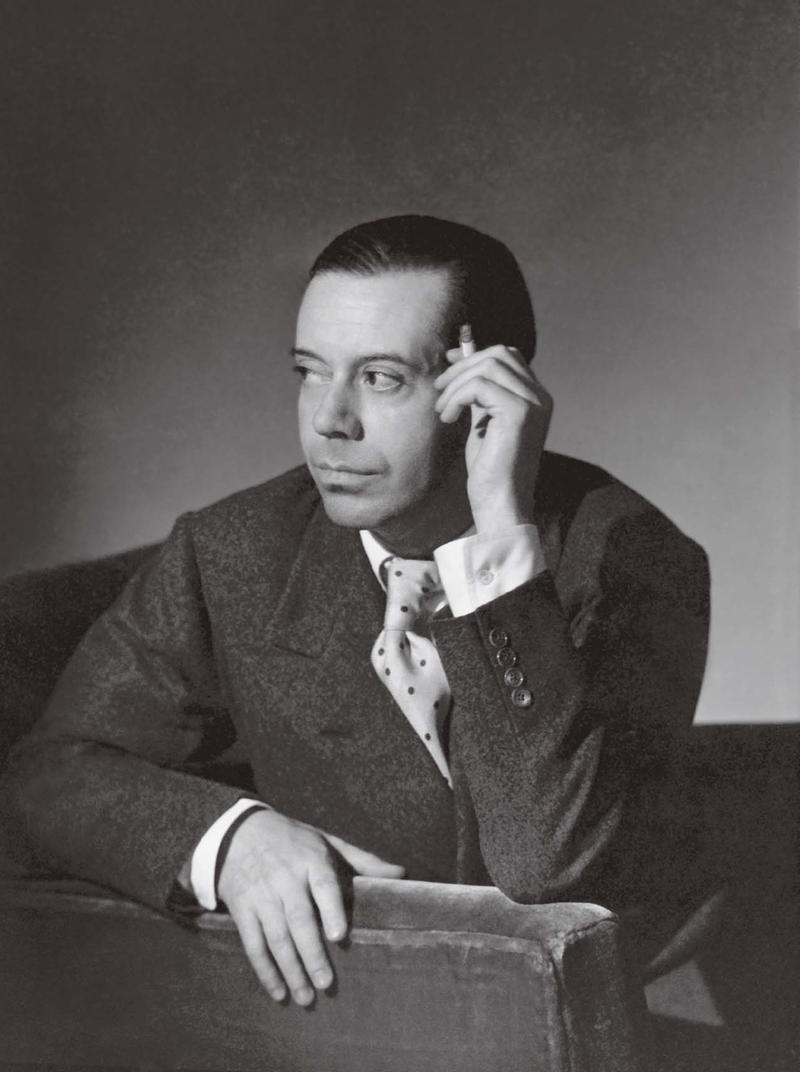 Bobby Short believes that Porter’s romantic life enhanced his ability to compose compelling lyrics. Though Porter was deeply in love with his wife, he was also involved in numerous brief, but intimate, homosexual affairs.

“I think that Cole Porter was perhaps in love a lot, or infatuated at least a lot. And most people who live their lives, whether they’re a heterosexual or homosexual, find themselves infatuated a great deal. Their eyes do rove, and Porter’s eyes were always roving, I think, and he wrote songs, and I think all that experience made him understand the full meaning of sexual attraction, which we all indulge in,” said Short.