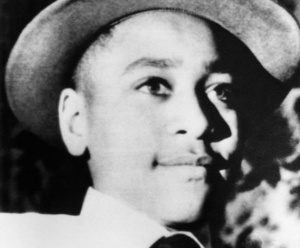 According to a very famous French phrase, “plus ca change, plus c’est la meme chose.” In other words, the more things change, the more they remain the same. With that in mind, on Friday at 7 p.m., the creative mind of donnie i. betts is offering one of his Destination Freedom shows called “A Letter from Heaven to America from Emmett Till” at Dazzle.

Till, if you remember, was a 14-year African-American teen from Chicago who was visiting Mississippi in 1955 when he was accused of harassing a white woman and lynched. That modern-day lynching acted as stimulus for the emergence of the modern-day Civil Rights movement whose second-wave is connected to others, including the 23-year old Elijah McClain who died at the hands of the Aurora police a year ago.

Obviously, the currents of today, have reminded us of the merits of the pessimistic French phrase. In his Destination Freedom shows, betts excels in holding up a very focused mirror that reveals who we are, as uncomfortable as that may some sometimes be. The “Letter” is at Dazzle on Friday at 7 p.m.

While we always need to recognize the role of pessimism in dealing with life, there is also a human need for optimism as well. This week, I got taste of that optimism while checking out the performances scheduled for the week. 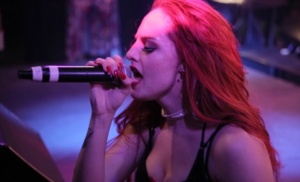 At Dazzle on Thursday at 7 p.m., there’s a show that features singer Fia NyXX and her quartet. The optimism comes from two, little words attached to that show: Sold Out. Fia NyXX is also known as Rachel Applehans, a dancer connected to the Colorado Contemporary Dance Company in Denver. NyXX landed in L.A. and became a member of the group SHE and then moved on as Fia, recording her inaugural, pop-oriented, Motown-inspired dance-music disc in 2018, Everything Girl. You can get a taste of this burning, Everything Girl on YouTube before you can check her out at Dazzle.

Though the times limits the number of people it takes to get to the sold-out level, simply seeing the phrase attached to performance sends a positive vibe for what is store for use down the line. 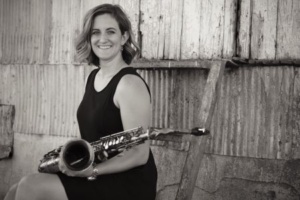 In addition to these items, remember there are both live and streaming shows around town. Just check out Dazzle at Baur’s, Nocturne Jazz & Supper Club, the Muse Performing Space in Lafayette and La Cour & Classic Pianos Presents 100 Nights of Jazz for starters. The list you will find includes, for example, female jazz vocalist Wellington Bullings on a 8 p.m. live stream from Dazzle on Tuesday at 8 p.m., as well a live show from female saxophonist Brianna Harris at Nocturne at 6:30 p.m.