In the early 1980s, Kentucky-born alto saxophonist Vincent Herring made it to New York and it didn’t take all that long for his fiery sound and biting tone to gather attention. From the Lionel Hampton Big Band, Herring connected with trumpeter Nat Adderley whom he played with for years. He also spent time with a variety of other players from pianist Cedar Walton to Freddie Hubbard and Horace S Silver. There would also be numerous recordings with the Mingus Big Band and time with a Cannonball Adderley group, the Cannonball Legacy Band that Herring co-led with drummer Louis Hayes. 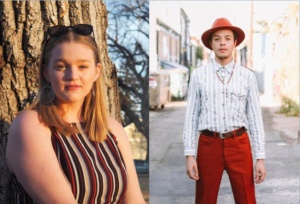 The young, Denver saxophonist Jones has done his emerging while receiving numerous awards as a student at the Denver School of the Arts and later at the Manhattan School of Music. And he is at Dazzle on Thursday with singer Lindsay Day at 6:30 p.m. But even more significantly, on January 5-6, Jones will be back at Dazzle with a truly all-star New York quintet that has Dave Kikoski on piano, Dezron Douglas on bass, Dan Weiss on drums, and Max Light on guitar. Collectively, these musicians have a list of playing credentials that is as long as the city of Denver is high. Also, Light finished in the second spot in the 2019 Herbie Hancock guitar competition (formerly the Thelonious Monk competition). I will have

Added details about this knockout group next week. Just remember that the band plays an early show on January 5, followed by a late-night session with the same group except for Harold Summey (who won the Monk drum competition in 1992) replacing Weiss. 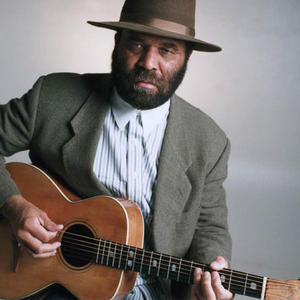 Meanwhile, returning to this week of New Year’s Eve, the great bluesman – and Colorado resident – Otis Taylor is at Dazzle leading into the arrival of 2022. Taylor and his band are on the Dazzle stage on Thursday at 5:30 and 8:230 p.m. 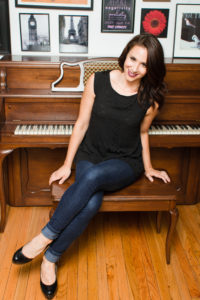 While pianist Annie Booth and Quintet featuring saxophonist Anisha Rush and jazz vocalist Marion Powers, do the same at Nocturne. There are a number of seating and dining options at both Dazzle and Nocturne that you can check out on their websites.