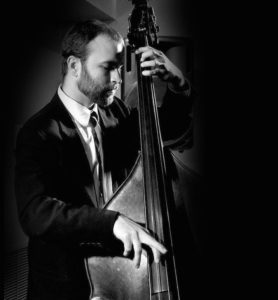 At the end of this week in music, we will be saying goodbye to the month of June and hello to the start of July. So, it’s the last week to catch any of the players on the list of groups booked as artists-in-residence at Nocturne for the current month. On that list you can find, for example, Matt Smiley and his trio (Dru Heller on drums and Annie Booth on piano) doing the sounds of Charlie Haden next Thursday, June 30 at 6:30 and 8:45 p.m. and bassist Seth Lewis with a quintet (that has Wil Swindler and Rico Jones on saxophones doing the music of Kenny Barron on Friday, June 24 at 6:30 and 8:45).

Move into July and the residency lineup at Nocturne has the Peter Sommer Septet on Fridays; the Royal Roost Revival on Saturdays; New York guitarist Max Light’s Quartet on Sundays; Sextet West on Thursdays; Mayhem Trio on Sundays; and Adam Bodine’s Quintet on Wednesdays. 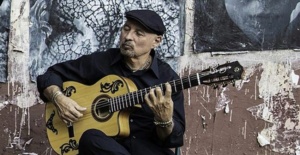 Over at the Muse Performance Space, there’s plenty of Jazz going on and at the Caffé Sole in Boulder, there is a wall of flamenco-fusion sounds from Miguel Espinoza at 7 p.m. on Friday, June 24, at 7 pm (dinner seating at 6 pm). 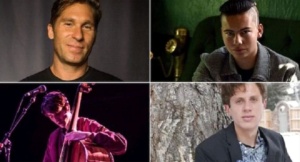 On Tuesday, June 28, Dazzle has a new group of young players named Kalimari Desert with drummer JJ Mazza, bassist Hunter Roberts and vibraphonist Lazlo Torok along with guest trumpeter Shane Endsley who is from Denver and who has risen to prominence with the group Kneebody. The Desert blows in at 7 p.m.