On this Day—Miles Davis: Blue Mood 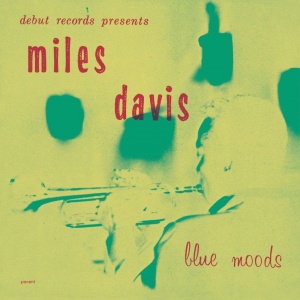 Miles Davis, Charles Mingus and Elvin Jones on the same recording? Yes, it happened. And it happened on this day (July 9) in 1955. That’s when this power trio got together in engineer Rudy Van Gelder’s famed studio in Hackensack, New Jersey, to lay down four tracks for a session on Mingus’ Debut Records label. (Also featured on the album were Britt Woodman on trombone and Teddy Charles on vibes.)

The album was a clear exercise in cool jazz, with songs that sauntered slowly even as they explored colorful harmonies and complex improvisational ideas. And while the album rarely bubbled beyond a simmer, it still brought plenty of heat. More 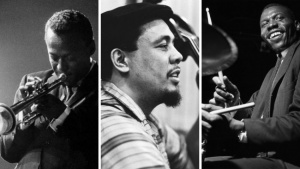