Charlie Chaplin composed the melody for “Smile” for “Modern Times” (1936), one of six Chaplin films selected for preservation by the National Film Registry, with lyrics added in 1954 by John Turner and Geoffrey Parsons. Thus amended Nat King Cole had a hit with the song in 1954 and it was used as the theme song for “The Jerry Lewis Show” from 1967-1969.

As a child in England Charlie Chaplin (1889-1977) had taught himself to play the piano, violin and cello. An actor, filmmaker and composer, he was one of the most significant figures in the history of American cinema. He composed music for all of his films, starting in 1923. His support of Russia during World War II led the American government to suspect him of communist sympathies. This in turn led to the United States refusing Chaplin the right of re-entry following his trip to London for the premier of Limelight; they then moved to Switzerland, where he lived for the rest of his life. 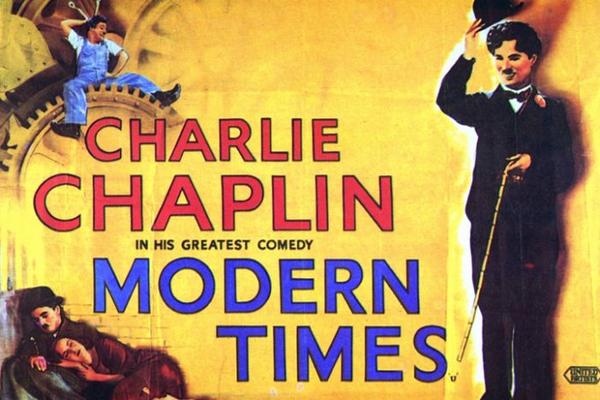 John Turner (1932-present) and Geoffrey Parsons (1910-1987) were principals of the Peter Maurice Music Company, which specialized at the time in adapting foreign songs to the English language. Geoffrey Parsons was the primary lyricist and John Turner (pseudonym of James John Turner Phillips) the main editor. Parsons’ best known work was “Smile”, although several others were popular as well, including “Eternally” (1952), set to another Chaplin tune, “The Little Shoemaker” (1954) and “Oh! My Pa-Pa” (1948).