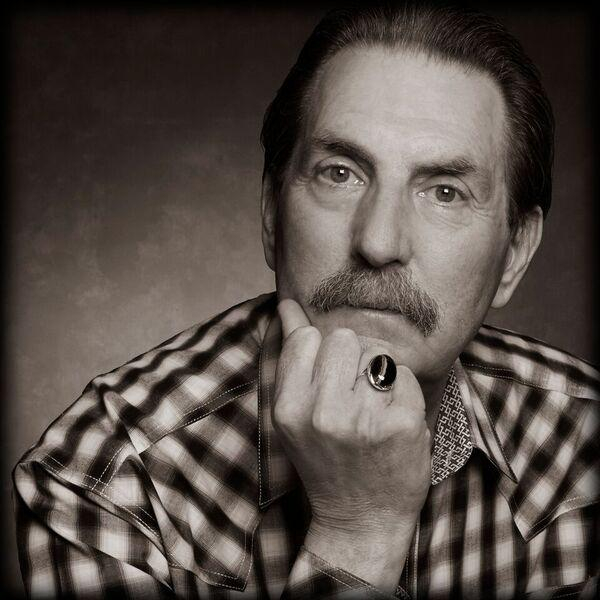 Chas has had a long career in the Manufacturing and Consumer Electronics sectors.  Growing up in the San Francisco Bay Area, music has always been a part of his life.  From playing in “garage bands” to frequenting Bill Graham’s Fillmore Auditorium, Chas had the opportunity to see some of the greatest names in the music industry.  From Janis Joplin, the Grateful Dead to Jimi Hendrix, the Bay Area was at the center of the alternative music renaissance.

Chas’s job brought him to Denver during the Dick Gibson era of Jazz in Colorado.  That was the start of his appreciation for this great musical genre.  A few years later, Chas found KUVO on the radio dial.  From that day on, KUVO was always playing on the radio in his office at work and at home.

When time allowed, Chas became a KUVO volunteer, supporting the Underwriting team.  Not too long after that, Chas became a staff member supporting the OutReach Program where KUVO employees would personally reach out to KUVO Listeners to help manage their Membership Accounts.  Now KUVO will always be a part of his life.