“Raincheck” was composed by Billy Strayhorn and arranged by Les Hooper. Recorded in the wake of Strayhorn’s death by his long-time music partner, Duke Ellington, the song debuted in Ellington’s 1967 album …And His Mother Called Him Bill.

A tribute to Strayhorn, all album songs were either written or co-written by the great jazz composer, pianist, lyricist and arranger.

Tune in to First Take with Chavis and Lando - weekdays from 6-9 am MT – for Stories of Standards to hear our favorite versions of this song all week long! 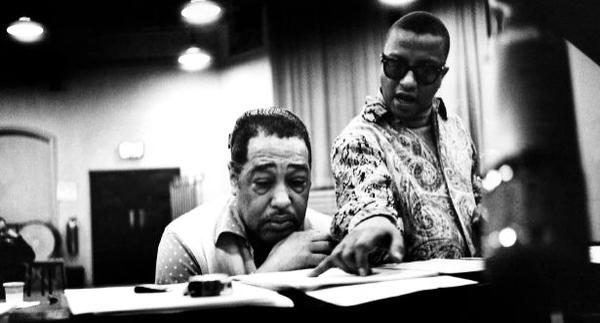