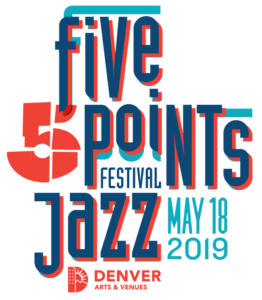 The Delta Sonics have been playing in Colorado since 1992, and have established themselves as one of the finest blues acts in the area with their solid musicianship and exciting live performances. Their musical stylings include Chicago Blues, West Coast Swing, New Orleans R&B, and some early Rock n’ Roll.

Al Chesis was one of the only local harmonica players to be featured at the SPAH Convention held in Denver in 2006 and also appeared on Mark Hummel’s Harmonica Blowout with harp heavyweights Magic Dick, Kim Wilson, Jason Ricci, and Mark Hummel himself in Denver and Colorado Springs in October 2008.

Catch them at the Plaza stage at 5:30 PM at this year’s Five Points Jazz Festival