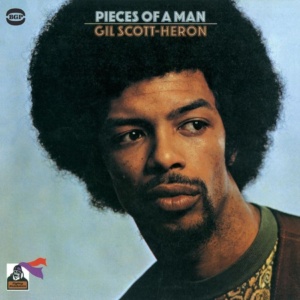 It must not have been easy to be Gil Scott-Heron. Poet, bluesologist, Griot, and whose sharp humor and even sharper political critique became a voice of a generation and a huge influence on subsequent ones. Even now, almost ten years after his death, I keep wishing I could hear what he has to say about the shape of our nation. But his voice is still here. Gil left us a deep catalogue of social commentary, songs of protest and rage, but also of love, fun, and hope for better days.

Gil was always ahead of the curve. He once said that what he and his co-conspirator Brian Jackson did was create ‘survival kits on wax.’

On The Jazz River we’re going to go beyond the iconic songs and share some of his deep cuts with timely messages for today and tomorrow. Tune in Sunday, June 28, from 5-6pm on KUVO Jazz.