This all-female showcase is crushing Denver’s music scene! Women Crush Wednesdays 5280, was created to encourage the women in Denver’s music scene to unite and showcase their talents collectively. Celebrating their individual sounds and styles, while creating space for women to shine without competition is the aim of this powerful show. 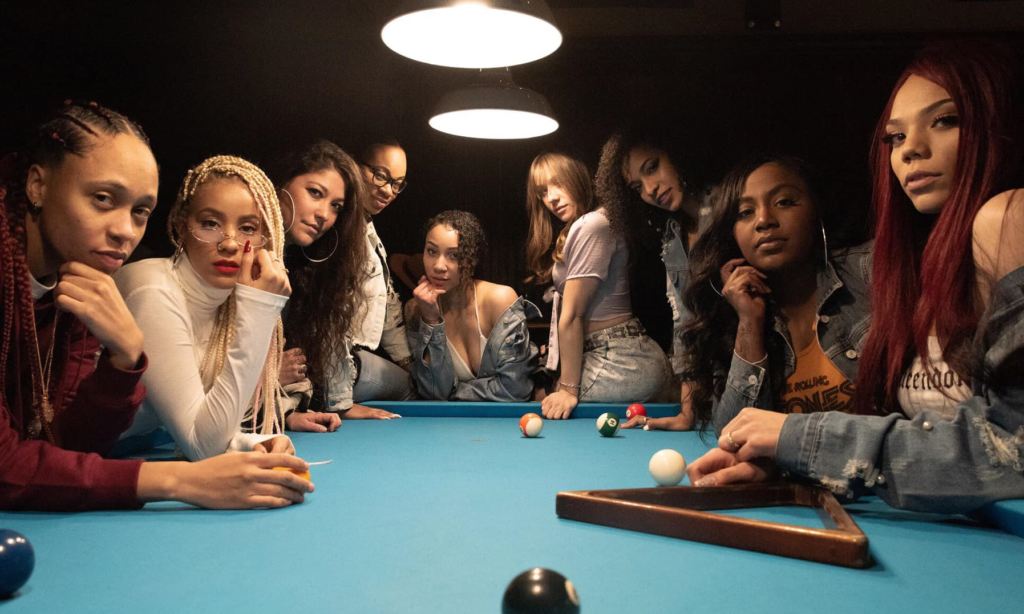 Now on its fifth edition, WCW 5280 presents – Manifest. The showcase will feature women artists in hip-hop and r&b. On April 17th, 2019 the ladies are back at Summit Music Hall. The lineup includes Denver’s talented females such as Jay Triiiple, Anabelle, Rachel Bailey, and Kayla Rae.

These women have been making moves as individual artists as well as a collective. Performing frequently in the city, giving back to their communities and releasing great music consistently. From Summer Jam to A Taste of Colorado – this group of female artists is crushing the male-dominated arena that is Denver’s Music Scene.

See the exclusive profile on these spectacular ladies via 303 Magazine. For tickets and more information about the WCW 5280: Manifest showcase visit the link here. Catch our official interview with the ladies of WCW 5280 coming soon on The Drop! 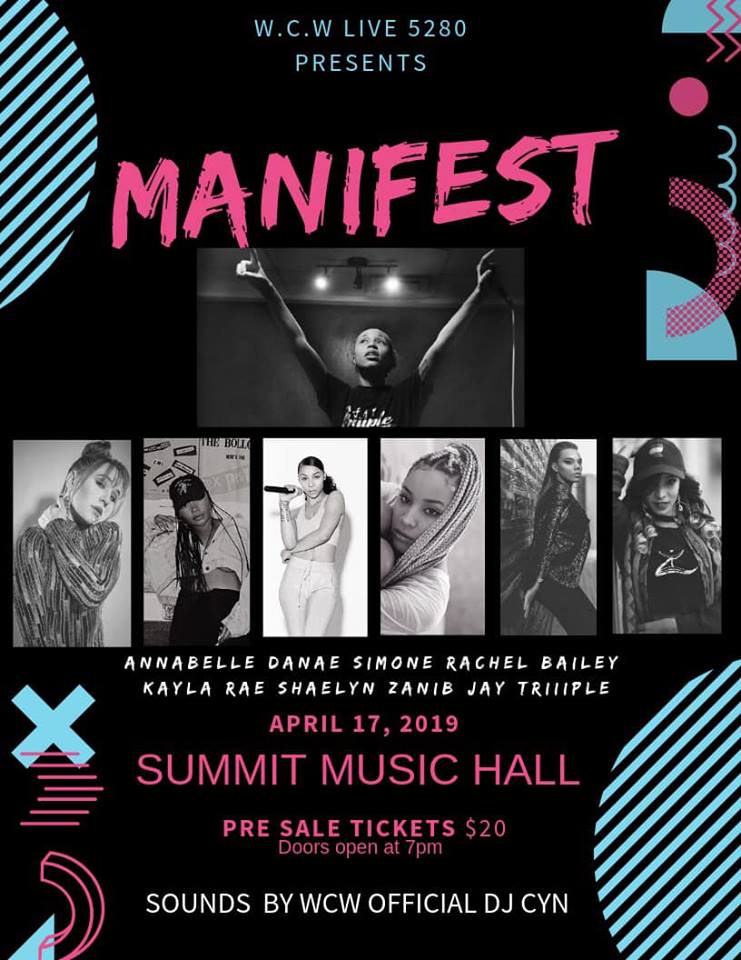