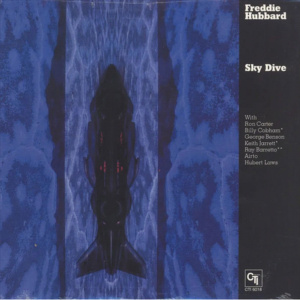 While large parts of some of my shows in 2022 were dedicated to recordings from 1972 (as in fifty years ago), many were overlooked. We’ll feature songs from some of those overlooked recordings and toss in some recent jazz covers of songs that were popular on Top 40 AM radio stations at the time.

Most new cars and trucks sold in 1972 were only equipped with an AM radio. A car radio with an FM band was still an extra-cost option. In 2022 more and more new car and truck radios only have an FM band. The ways we listen to music may have changed in fifty years but great songs always endure.

If for some reason you can’t tune in, KUVO has already made plans to repeat this show in 2072 when these songs turn 100 years old. Or so I’ve been told…