Tune in to The Night Beat as your host Doug Crane notes the birth dates of Joe Zawinul, Hank Mobley, and Frank Rehak. 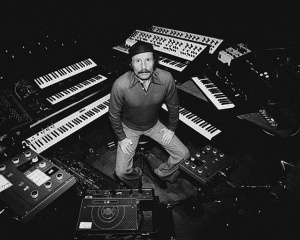 Pianist Joe Zawinul was born in Austria on July 7, 1932. He moved to the US in 1959 to attend the Berklee School of Music but began playing with the Maynard Ferguson Orchestra shortly after his arrival.

Zawinul made significant contributions to the Miles Davis recordings “In a Silent Way” and “Bitches Brew” before launching the band Weather Report along with saxophonist Wayne Shorter. It was during that time Zawinul wrote “Birdland” which in the decades since has become a contemporary jazz standard.

After the breakup of Weather Report, Zawinul continued performing and recording with his bands as well as opening his jazz club in Vienna. Zawinul passed away in 2007. 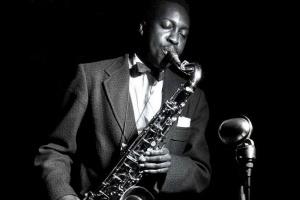 Leonard Feather referred to Hank Mobley as the “Middleweight Champion of the Tenor Saxophone” as he didn’t play with the fire of John Coltrane nor as cool as Stan Getz.

Mobley recorded 20 albums for Blue Note as a leader and appeared as a sideman on countless others. Some of Mobley’s best-known compositions include “This I Dig of You”, “Funk in Deep Freeze” and “Take Your Pick”.

He was a sideman in bands led by Horace Silver, Art Blakey and Miles Davis. Mobley passed away in 1986 at the age of 56. 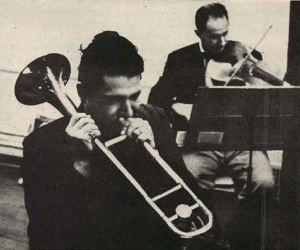 Frank Rehak is one of the best jazz trombonists most jazz fans have never heard of. In the late 1950s he was a featured soloist on recordings by Gil Evans, Michel Legrand, George Russell and Quincy Jones. He was also a member of Kai Winding’s trombone quartet group.

During the 1960s an addiction to heroin spiraled out of control. By 1969 he was borrowing trombones for gigs and delivering newspapers.

Soon after Rehak became a resident at Synanon, a drug rehabilitation program in Santa Monica, CA. Other jazz musicians who passed through Synanon include Art Pepper, Joe Pass and Charlie Haden.

One of Frank Rehak’s last public performances occurred at Dick Gibson’s Colorado Jazz Party in 1984 at the Fairmont Hotel (now the Grand Hyatt) in Denver. He was diagnosed with terminal esophageal cancer in 1985 and passed away in 1987 at the age of 60.