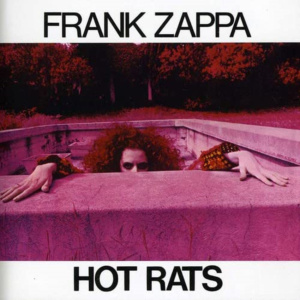 December 21st marks what would have been the 82nd birthday of Frank Zappa. He passed away at the age of 52 from prostate cancer.

While it’s been a mere two weeks since we featured his 1972 recordings “The Grand Wazoo” and “Waka/Jawaka” on the Wednesday Night Beat, I received so many positive comments about that show from KUVO listeners that I thought a further exploration into his music would be welcomed. 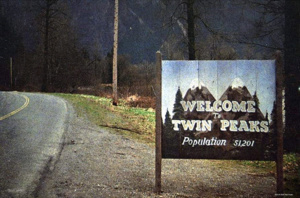 After graduating from Eastman School of Music, Badalamenti became a junior high music teacher. He wrote an original score for a school program, a recording of which made its way to a music publisher. Upon hearing it, the publisher offered Badalamenti a job. Writing under the name Andy Badale, Nina Simone, Nancy Wilson and George Benson are among the artists that recorded his songs.

All that and we’ll still find time to work in some of Doug Crane’s favorite songs for the holidays on The Night Beat on Wednesday, December 21, beginning at 8 pm.