The 2013 documentary “The Trials of Muhammad Ali” screened in Denver recently as part of the Community Cinema series, and it airs on “Independent Lens” on Rocky Mountain PBS (and other public TV stations) this Monday, April 14, 2014 at 9:00 p.m. (check local listing).  Director Bill Siegel talked about the film on “First Take with Lando and Chavis.” 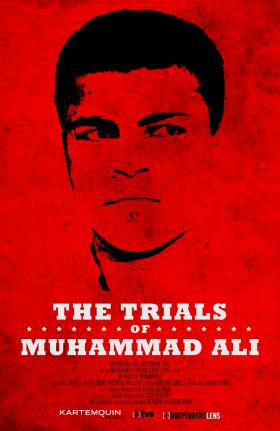 The interview begins with a clip from the trailer.  The film covers Ali’s conversion to the Nation of Islam, his opposition to the Vietnam War, and the price he paid for refusing his induction into the draft.

“This is not a boxing film,” said Siegel.  ”This is a fight film about Ali’s struggle to get back into the ring, and most importantly, to claim justice for the stand that he took against the war.”

Music in this feature is from Joey DeFrancesco, “Ashley Blue,” from the CD 40.