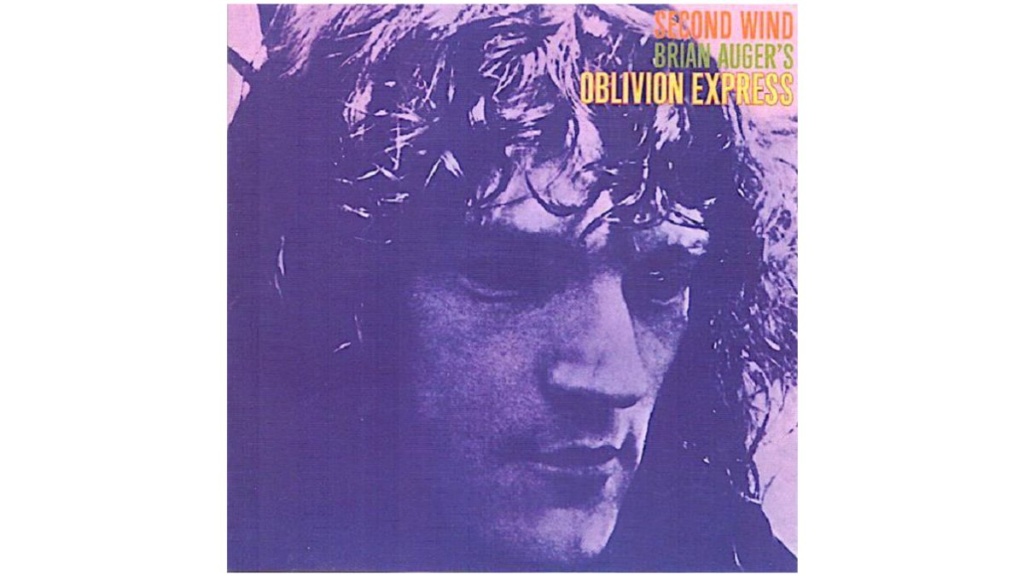 This week on the Vinyl Vault, it’s a 70s jazz-rock-funk classic, “Second Wind” by Brian Auger’s Oblivion Express. The album was released in 1972 on RCA Records. It was the third album from the Oblivion Express, although Auger had recorded several other records before that in different contexts.

On “Second Wind,” Auger continued to refine subtle funk combined with jazz and rock elements. Much of that, of course, was used a vehicle for Auger’s organ and electric piano solos which are a centerpiece of any Auger album. Auger was joined on the date by a new singer in the band, Alex Ligertwood. Also in the band at that time were Jim Mullen on guitar, Barry Dean on bass, and Robbie McIntosh on drums.

A highlight of the album is a vocal version of Eddie Harris’s “Freedom Jazz Dance.” The track epitomizes the band’s sound at that time with an intricate, syncopated melody line and a driving, funky undercurrent. Another cut that may be familiar is a reworking of “Just You, Just Me,” an Auger composition that had appeared on an album called “Befour” when Auger was with the band Trinity. “Don’t Look Away” is another highlight with its brooding, sinister groove.

Tune in to the Vinyl Vault on Tuesday, November 30, at 8:30 pm, with Geoff Anderson on KUVO JAZZ.