Vinyl Vault: I Heard That! by Quincy Jones

This week’s Vinyl Vault features a Quincy Jones album never released on compact disc: “I Heard That!” It was  a double album released in 1976 on A&M Records. The first disc contained material that was new at the time and the second disc was a retrospective of Jones’ prior work with A&M including winners of Grammys and other awards. The music is wide ranging from straight ahead jazz to soul to African rhythms to funk. The supporting players are an all-star cast including players like Ray Brown, Toots Thielemans, Stanley Clarke, Alfonso Johnson, George Duke, Snooky Young, Phil Woods, Cat Anderson, Milt Jackson, Freddie Hubbard and many more. 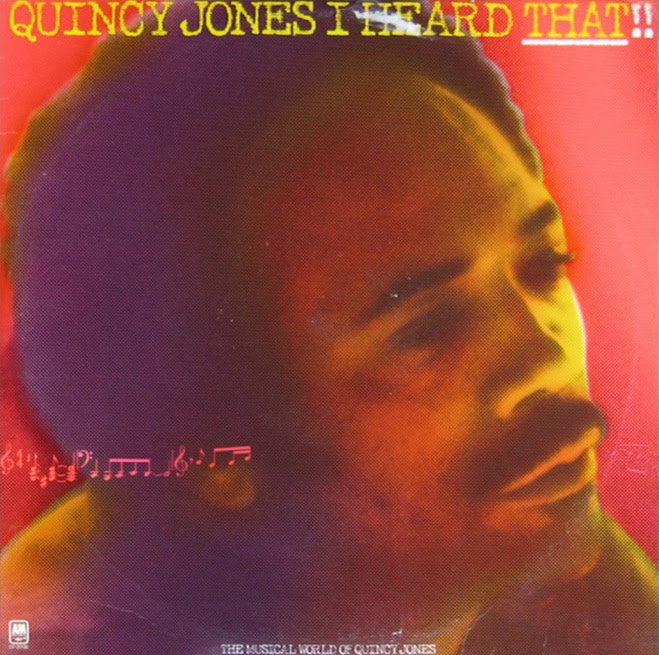