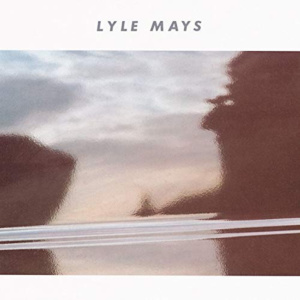 The Vinyl Vault features the first solo album from long-time Pat Metheny Group keyboardist Lyle Mays. Simply entitled “Lyle Mays,” the album was released in 1986 on Geffen Records. Although Mays has released only five solo albums, this one is widely considered to be his best. One reason for that is the stellar band he assembled: Bill Frisell on guitar, Alex Acuna on drums, Nana Vasconcelos on percussion, Marc Johnson on bass and Billy Drews on alto and soprano saxes. Mays wrote all the music and much of it resembles the dramatic, soaring sound of the Pat Metheny Group of that era.