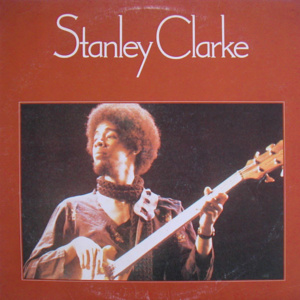 This week the Vinyl Vault goes back to 1974 for some classic fusion with the album “Stanley Clarke.” It’s the second solo album from the acclaimed bassist, released around the same time as his other band, Return to Forever was in its heyday. “Stanley Clarke” features one of RTF’s guitarists, Bill Connors. You’ll also hear Tony Williams on drums and Jan Hammer on keyboards. Join Geoff Anderson for the Vinyl Vault on Tuesday, August 6 at 8:30pm on KUVO Jazz.