Besides five headliner film screenings and nine other films/shorts, the festival will feature several parties and panels with visiting filmmakers.

To see a full schedule of the film festival, click here.

What began as a small celebration of independent Chicano filmmaking has grown in a decade’s time to become the foremost Latino film festival in the region.

Individual film passes or a festival pass can be purchased at the Su Teatro box office or by calling 303-296-0219.

If you attend one of XicanIndie Film Fest’s screenings, let us know which film you saw and your thoughts in the comments section below! 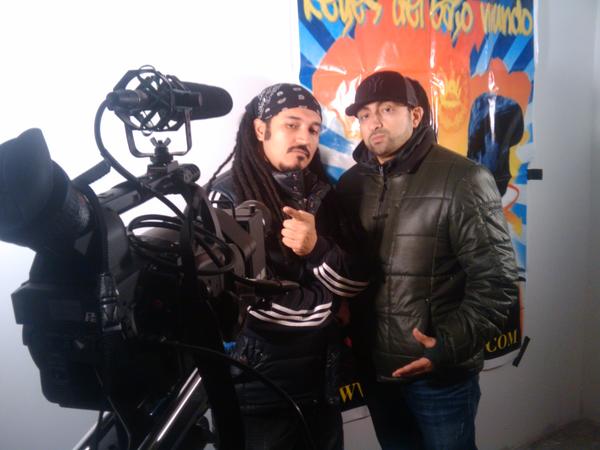