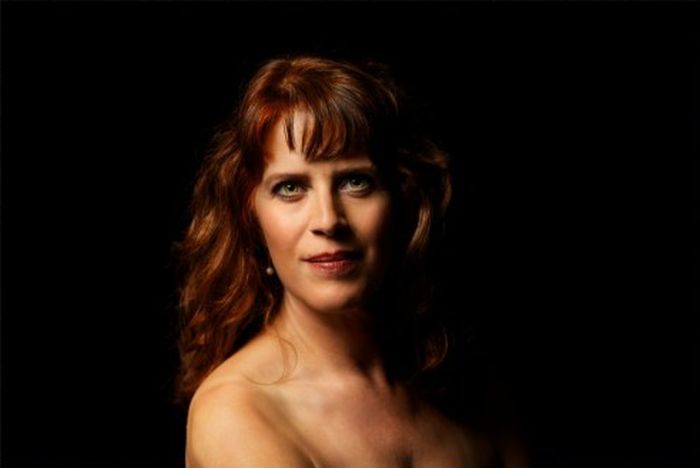 A gifted writer and cabaret performer, Gastineau has also created several original musical revues, including 3 that celebrate the music of Stephen Sondheim (with actor/singer Paula Jayne Friedland): ART ISN’T EASY (2008), OUR TIME (2013) and the critically acclaimed LOVE, MARRIAGE & OTHER NATURAL DISASTERS (2014). She also wrote and performed THOU SWELL, THOU WITTY: An Evening with Rodgers & Hart in 2011 (music arranged by Eduardo “Bijoux” Barbosa), and in 2014 created BOTH SIDES NOW: The Songs of Joni Mitchell,  with vocalist Terri Jo Jenkins.

But jazz and Brazilian music remain Gastineau’s first and best loves, and make up much of what she performs year-round. “These two genres contain the most poetic, intricately constructed, and beautifully melodic songs ever written,” she says. “Songs that demand strong musical chops, great technique AND the emotional honesty to bring them to fullest fruition. That’s why I never tire of singing them, and will forever consider myself a student of both genres. It’s my biggest hope that I can inspire others to fall in love with this music, too.”

Click HERE just before 7:00 pm for the live stream.